Expert: African Regulatory Environment Has To Change For Blockchain Innovation To Flourish

A lack of cooperation between regulators and Blockchain players threatens innovation in parts of Africa. 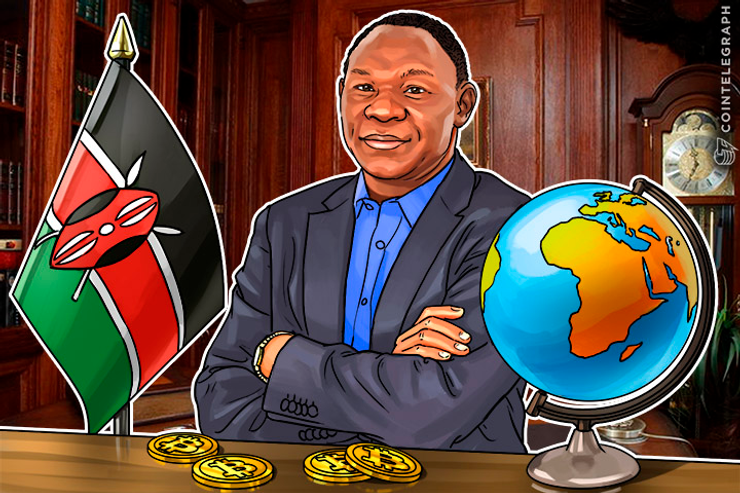 A lack of cooperation between regulators and Blockchain players threatens innovation in parts of Africa.

The associate professor at the University of Nairobi’s School of Business says that the continent’s regulatory environment has to be changed in order to encourage growth.

Bitange Ndemo noted in a piece for “Business Daily Africa” that Africa requires “radical regulatory interventions to increase both access and affordability of digital inclusion.”

“Blockchain technologies will change our future. We must be ready to collaborate and encourage multidisciplinary mechanisms to advance Africa. We have the greatest opportunity to break from past dependencies and begin to control our destiny. For this to happen, we must drastically change our regulatory environment and make it responsive to innovation. Technology is changing fast. We cannot isolate Africa, or any other continent or country, from the happenings elsewhere in this interconnected world.”

The lack of regulation surrounding the Blockchain technology and Bitcoin - the digital currency which has been openly criticized by governments in most parts of Africa - has hindered its acceptance as a viable tool to prepare for an inevitable future. This has been worsened by the limited knowledge that many Africans have about the technology.

Though it is now changing, several African governments have considered Bitcoin to be risky due to the lack of a regulatory framework and have always warned their citizens to avoid its use.

Even as the challenges and opportunities to be derived from Blockchain are being explored as well as their likely impact on the current social, economic and political order, the issue of regulation still lingers.

Yet, according to ICT experts, Blockchain technology has what it takes to solve a variety of problems for the continent.

Ndemo added that Blockchain cannot succeed in Africa until the increasing digital divide, in a future that assumes that everyone has a digital footprint, has been dealt with.