Why Kenya’s Central Bank Demonizes Bitcoin, Frames It as ‘Illegal’

In a backward move, the Central Bank of Kenya (CBK) has outlawed Bitcoin directing and cautioning Kenyans to reject it. 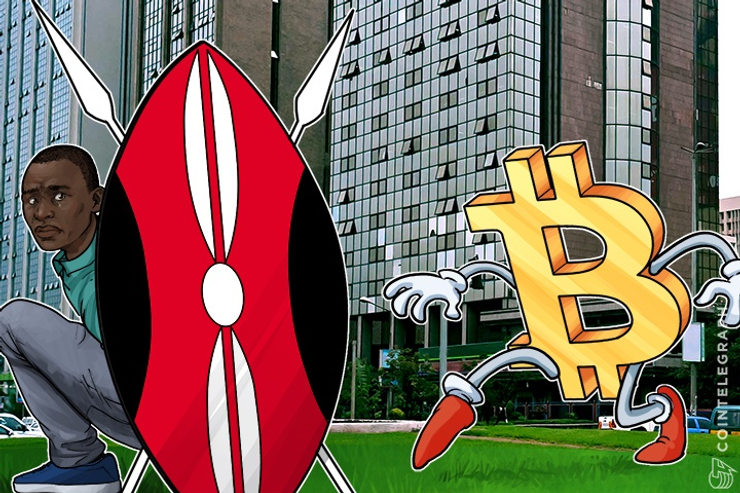 In a statement, the Central Bank of the Eastern African Nation claimed Bitcoin could be a conduit for terrorist financing and money laundering.

It was a significant blow against Bitcoin penetration in a country that is among a few in Africa with an encouraging adoption rate. December is precisely a year since the CBK created the upset, and Cointelegraph spoke to Mic Kimani, a Kenyan Bitcoin Expert, Enthusiast and CEO of Umati Blockchain LTD, about the backlash from this retrogressive policy.

Mic is completely confident the highest monetary authority of his country has done the people a great disservice and could have done a better job.

"The accusations are a bit over the top. The Central Bank got some things wrong in its notice, like casting a wide blanket warning against virtual currencies, yet here in Kenya, we already have a lot of virtual currencies in use like Bonga points, and electricity tokens."

Cointelegraph: Are there any setbacks for Bitcoin in Kenya based on this directive from the Central Bank?

Mic Kimani: Yes, as a direct result of poor communication. The public warning implied virtual currencies such as Bitcoin to be illegal, which they are most definitely not. When I talk to people, their interpretation of the notice was ‘Bitcoin is illegal.' So, the framing of the notice distorted the facts, giving Kenyans the wrong impression about this exciting technology.

Bitcoin has desirable qualities like asset appreciation and fast online payment which some Kenyans are genuinely interested in. I think Kenyans deserve an opportunity to decide for themselves. Bitcoin is complementary, and both digital currencies and legal tenders can co-exist

CT: Would you say politicians are scared Kenyans would shun fiat for crypto?

MK: Politicians, in my opinion, would take a keen interest in crypto because of some of its protean qualities. I cannot speak for all of them, but I have broached the subject with one.

He found Bitcoin’s price appreciation over the past four years, and the idea that Bitcoin as a store of wealth and value that cannot be seized, fascinating. In the past, politicians who have spoken out against oppressive governments have had their assets seized to silence them. Wit