According to a statement earlier today, Jan. 28, Roger Ver’s Bitcoin.com is backing down from its recently proposed Bitcoin Cash mining tax. 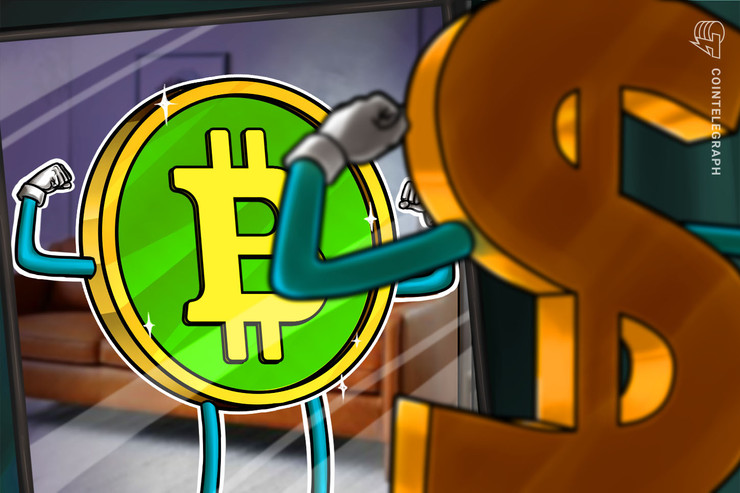 According to a statement earlier today, Jan. 28, Roger Ver’s Bitcoin.com is backing down from the 12.5% mining tax on Bitcoin Cash they proposed along with other major BCH mining pools owing to the community’s overwhelming negative response to the proposal.

Last week, Bitcoin Cash (BCH) personalities proposed a 12.5% tax on mining rewards that would ostensibly go to funding network development. Now Bitcoin.com has rejected the proposed mining tax unless serious alterations are made:

"As it stands now, Bitcoin.com will not go through with supporting any plan unless there is more agreement in the ecosystem such that the risk of a chain split is negligible. We think it is clear that the existing proposal does not have enough support.”

In the post, Bitcoin.com urged transparency, flexibility and unity.

Bitcoin.com suggests that a lack of ecosystem agreement risks a split in the chain, though they seem to be looking for ways to fund further development:

“We will be working to come up with a plan that is profitable for all the relevant parties and which preserves the fundamental economics of Bitcoin Cash.”

The post ends with a call for more flexibility:

“A permanent proposal would be in effect a carte blanche on development and would incentivise “development for development’s sake,” which would defeat the purpose of the fundraising [...] to create fast, reliable, digital cash upon a stable, largely unchanging, economically rational Bitcoin protocol.”

Cointelegraph reported last week on the proposed tax published by Btc.top CEO Jiang Zhuoer. The “infrastructure funding plan” would have miners send 12.5% of mining rewards to an entity in Hong Kong. The co-signing entities repped 27% of hashrates. Most controversially, the proposal included “orphaning” non-compliant miners — the practice of removing blocks from the chain that resembles a 51 percent attack.

Critics underscored the routing of funds to a corporation instead of a nonprofit and the absenting of a voting procedure, which would mean company owners would control BCH development. Other complaints included Chinese government interference and profitability since the tax would affect miner revenues.

In other news on cryptocurrencies looking to fund development, Litecoin’s Charlie Lee pitched that miners donate 1% of their rewards to development on Jan. 24.

Cointelegraph.com reached out Roger Ver for comments but hadn’t received any at press time.