Swiss innovator Fermat is advancing its Internet of People concept with the alpha release of its profile server propagation tool. 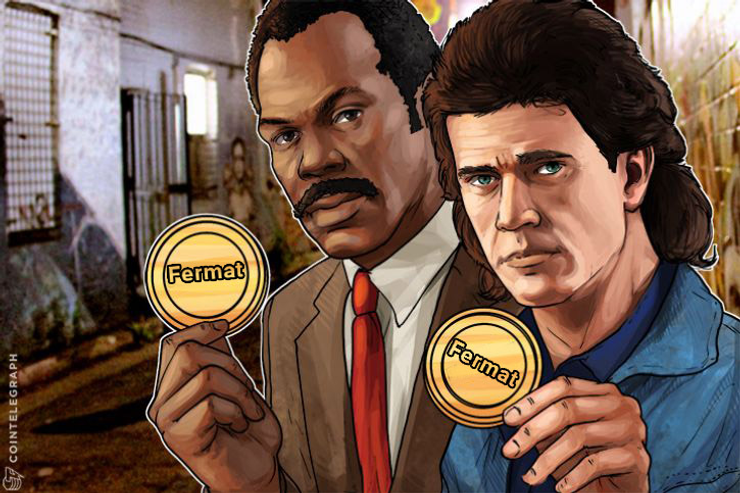 “Internet of People” (IoP) startup Fermat has announced the release of a major part of its architecture for building P2P applications.

The Swiss-headquartered company has already been issuing tokens, mining contracts and wallets, and has now completed its Profile Server, an essential component allowing discovery and propagation of IoP.

The organization is currently organized into the so-called “chapters,” among which various tasks are distributed in order to maintain and expand the network.

The profile server “will enable any user to discover another user’s profile and establish a device-to-device connection directly between them,” an accompanying press release states.

Fermat is gaining attention within the Swiss cryptocurrency scene, having attracted partnerships from the country’s new government-backed Crypto Valley Association, which recently set up in the town of Zug.

One of its participants, iprotus’ Søren Fog, will even connect his Blockchain projects to the IoP in the future.

“Developing a global community is crucial to building a decentralized platform such as the Internet of People. We have seen a significant growth in interest from countries, states and metropolitan regions across the world since the Chapter network was established in November 2016 increasing our local chapters by over 20 month on month.”