Goldman Sachs to Bitcoin Investors: Be Patient, Bitcoin Over $3600 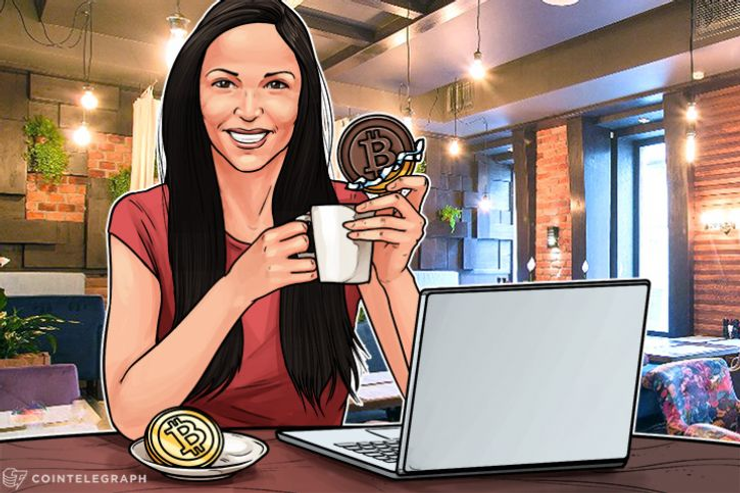 Sheba Jafari, the widely acknowledged market predictor for Goldman Sachs, reported Sunday night that she still sees Bitcoin as bullish and suggests the potential for a rise above $3600.

Jafari made news at the beginning of the month when she suggested Bitcoin could rise to nearly $4000 by the end of the year. The suggestion drove some to invest in Bitcoin at a time when the prices were relatively high. The correction last week, before BIP91 was locked in, left investors nervous, and the rapid return to previous highs made volatility a talking point.

Jafari said in the report that there is a potential for another drop into the $1700 to $1800 range, after which she sees a substantial bump in pricing to well over $3000. The minimum target in the final wave, according to Jafari, is $2988, and the maximum is $3691. She concluded later:

Further corrections may be in store, however, considering the impending August 1 scaling deadline. Until full activation of Segwit, pricing may be anyone’s best guess.