IRS Investigation into Coinbase Could Narrow in Scope After Huge Criticism

The ongoing investigation into Coinbase by the IRS could ‘narrow’ in terms of data used, according to reports. 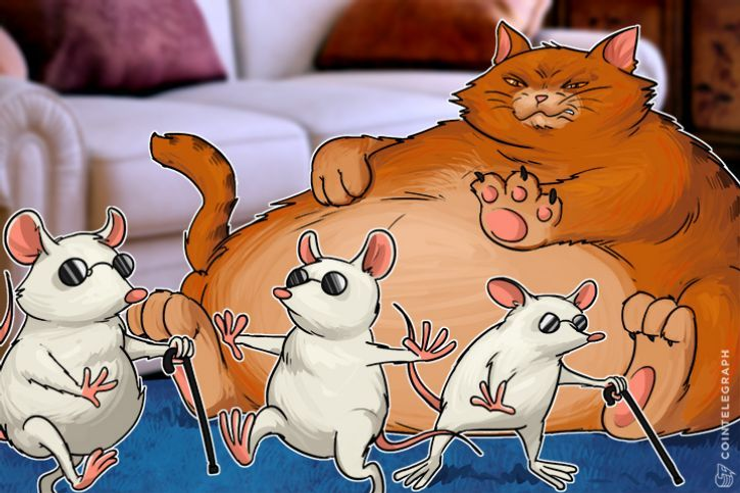 The US Internal Revenue Service (IRS) investigation into Coinbase could decrease in size, sources suggest.

The ongoing case over the regulator’s desire to inspect Coinbase customer records for tax compliance purposes has incensed the cryptocurrency community since last year.

While both Coinbase and even Congress strongly criticized the proposed checks as “overly broad,” the IRS continues to petition the legal system to allow it unfettered access to transaction records from 2013 to 2015.

Now, it appears, the scale of the investigation could “narrow,” Fortune reports citing updates from the legal journal The Recorder.

“DOJ trial attorney Amy Matchison said at a court hearing before US Magistrate Judge Jacqueline Scott Corley Thursday that the IRS has been in talks with Coinbase about narrowing its request to only items the agency would need to look for unreported income," the publication stated last week.

The move provides some light at the end of the tunnel for Coinbase’s beleaguered team, which is simultaneously dealing with a host of technical issues and associated user complaints.

Most recently, three transactions totaling $266,000 were “missing” on the company’s end, with customers whose support tickets were ignored turning to social media platform Reddit to get staff’s attention.