Is Yet Another Escrow Project to Become a Big Deal for Investment Process? 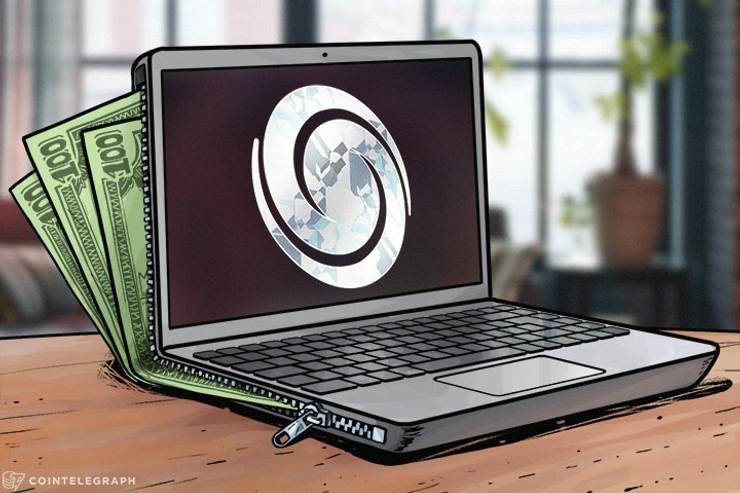 The concept of escrow services has been attracting investors’ attention over the last six months. Numerous startups have been promoting the idea that investing in ICOs may be protected by escrow mechanisms, which have various applications. For instance, a startup called Escroco, that ran its pre-ITO and ITO rounds in autumn 2017, offered a fund-reserve in order to grant reimbursement against losses.

Escroco describes itself as an escrow and insurance service that aims to connect investors with borrowers in a way that lowers risk and maximizes profits.

The team states in the project’s white paper that its coin-value architecture is targeted towards making Escroco limited in supply as well as highly needed, “thereby mitigating against inflation, mining and improving control of the currency across the market.”

The core idea of an escrow is that funds should be raised with all the risks of loss being insured. For example, a startup plans to use the frozen deposits. When a borrower wants to borrow large amounts of Bitcoin, they will have to use some Escroco token. The token will be frozen in an escrow account. But at the end of an investment package, the borrower can get Escroco back.

A referral charge is tagged to investment packages. According to the white paper, "It is to be paid by the borrower that created the package based on its patronage." These charges are based on a percentage of investment cost. The fee is collected only when investors successfully establish a contract of investment on a particular package.

Moreover, the startup sets up a safety fund with almost one-third of its tokens. "From the token production, two mln out of 3.1 mln ESC will be in circulation, while 1.1 mln will be in a safety fund account and used for such purposes. At the same time, a very small percentage of the investors profit will go to a separate insurance account.

According to the Escroco team at Bitcointalk, the project is quite different to Bitcoinnect or any other lending coin: “Our module is new and we are closer to salt and etherlend, but we give investors the interest that paid by borrowers.”

On Jan. 15 the Escroco team revealed on Twitter the plan on issuing and delivering a new token for its users, which is called Escroco Cash Airdrop (ESA).

The reveal states that Escroco “will be airdropping a new token that will be worth a fixed $1 (at least for the first few weeks), which our holder will get for free at the ratio 4:1- four ESC get one ESA. Only those who keep their coin on waveswallet.io will be able to get the new coin.”

So far the Escroco project has completed the first and second rounds of the ITO. The next round, ICO, is planned for Q3 2018. In January 2018 the startup has also released the platforms for borrowers and investors.

Today Escroco’s tokens may be purchased at crypto exchanges. Since Dec. 1 2017 Escroco tokens are being listed on two exchanges: livecoin.net and openledger. Both platforms offer many currency pairs, including trading ETH/ESC, BTC/ESC and BCC/ESC.