Luxembourg’s financial regulator has warned the public that a cryptocurrency-related firm has no license to operate in the country, despite its claims. 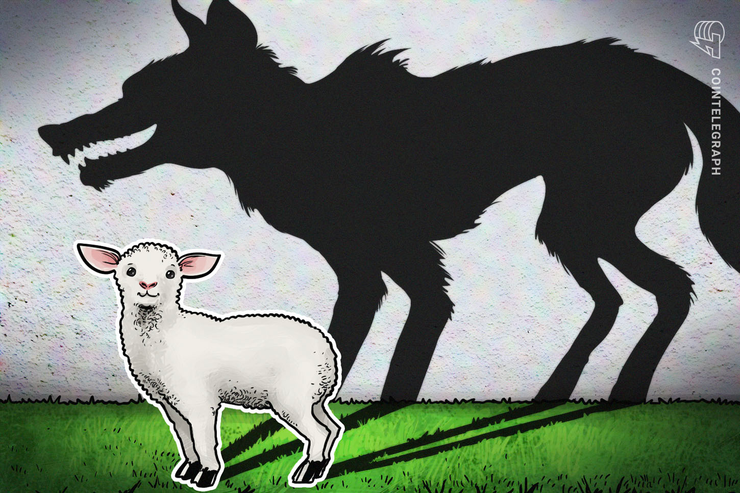 Luxembourg’s financial regulator, the Commission de Surveillance du Secteur Financier (CSSF), says that a seemingly crypto-related entity called Cryptominingoptionsignal claims to be licensed in Luxembourg, but is not. In a warning notice dated Aug. 13, the country’s watchdog simply wrote:

“We are thrilled to have structured and produced the world’s first institutional grade bitcoin-denominated financial product [...] The large investment banks really dropped the ball on this one.”

Another scam, another watchdog report

In late July, the FCA reported yet another scam project. Apparently a letter entitled "Guaranteed chance to earn" has been circulating via email, with the senders impersonating the FCA as the purported author. The email contained a promotion for cryptocurrency investments and instructed readers to follow a link to an external site. The FCA has said that it is not behind the emails, and warned the public that this was very likely a scam campaign:

"The correspondence is likely to be linked to organized fraud and we strongly advise you not to respond to the criminals in any way. Look for signs that the email, letter or phone call may not be from us, such as it listing a mobile or overseas contact phone number, an email address from a hotmail or gmail account, or a foreign PO Box number.”