BitNational has installed its signature two-way bitcoin ATMs in the headquarters and branches of Waves Coffee House, a corporation that operates 38 cafes across British Columbia and Alberta. 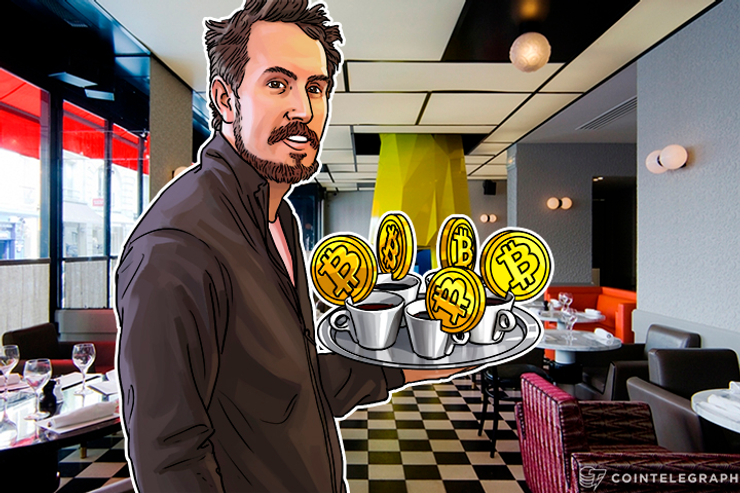 Prominent Bitcoin ATM operator BitNational, has installed its signature two-way Bitcoin ATMs in the headquarters and branches of Waves Coffee House, a major franchise founded in 2005. The corporation operates 38 cafes across British Columbia and Alberta, and was selected by over 1,500 coffee retailers as the “best of brands” in Canada.

As Bitcoin progresses towards mainstream adoption, major corporations and established institutions are attempting to familiarize its employees and customers with the leading global digital currency.

“The latest in a string of corporations now acknowledging the fledgling digital currency Bitcoin, Waves Coffee House, has installed a Bitcoin ATM in their corporate headquarters in New Westminster, BC.”

The presence of Bitcoin ATMs in the branches of Waves Coffee Shop, which is recognized by the Brand Coaches as the "Hottest Brand in Canada,” is favorable for the Canadian Bitcoin market and for the exposure of the digital currency across the regions of British Columbia and Alberta.

Cafe Sedona, a popular cafe located in the financial hub of Seoul, within the Coex Mall, gained national coverage in South Korea upon its deployment of the CoinPlug Bitcoin ATM.

An increasing number of investors, traders, and casual Bitcoin users came to visit the cafe to purchase and sell Bitcoin. The demand for the ATM surged rapidly to the point where CoinPlug, a prominent venture capital-funded South Korean Bitcoin startup, launched its second Bitcoin ATM in Korea University.

For skeptical Bitcoin users and the general population that are hesitant towards online platforms and exchanges, they can simply visit Waves and purchase or sell Bitcoin at ease, with low fees.

Last month, a $36.8 bln professional services corporation received positive remarks from the cryptocurrency community and the financial industry for the deployment of a two-way Bitcoin ATM, that enables both clients and employees to purchase and sell Bitcoin.

“We hope that this BTM will increase people’s understanding and access to Bitcoin, so that they’re better prepared to embrace and respond to the advancement of Blockchain.”