The North Korean hacking team Lazarus Group targeted several crypto exchanges last year, Chainalysis reports. One of the attacks involved the creation of a fake, but realistic trading bot website that was offered to employees of DragonEx exchange.

In March 2019 the hackers stole approximately $7 million in various cryptocurrencies from Singapore-based DragonEx exchange. Though a relatively small sum, the hackers went to great lengths to obtain it.

The group used a sophisticated phishing attack where they created a realistic website and social media presence for a fake company named WFC Proof. The supposed company had created Worldbit-bot, a trading bot that was then offered to DragonEx employees. 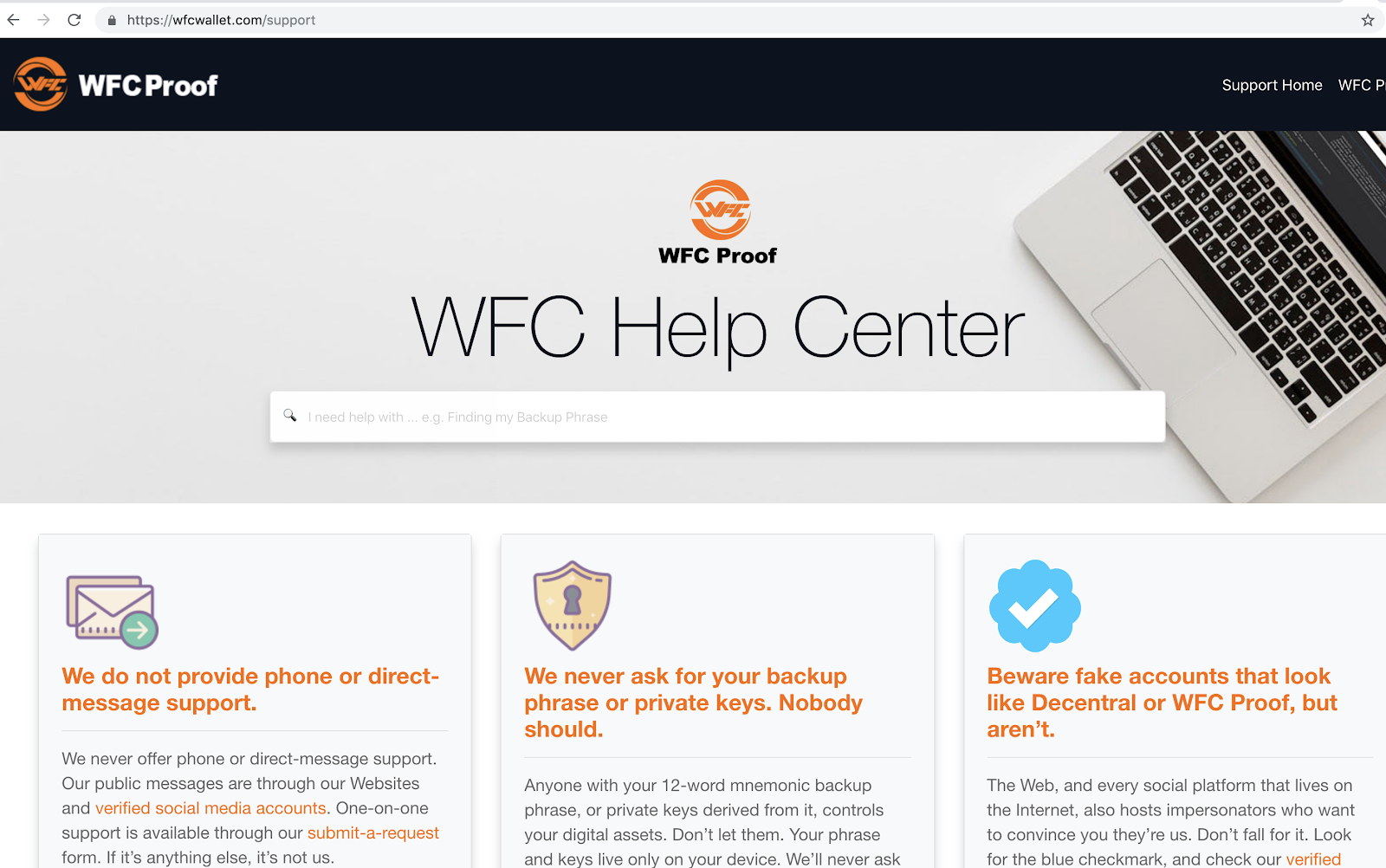 Though the software allegedly resembled an actual trading bot, it contained malware that could hijack the computer it infected. Eventually the software was installed on a machine that contained the private keys to DragonEx’s hot wallet, allowing the hackers to steal the funds.

The attack is notable for its highly specific target and execution. The hackers appear to be very well versed in cryptocurrencies, even placing an ironic warning on its website to not let anyone access personal private keys.

The group was previously known for parking the stolen money for up to 18 months and cashing it out once the coast seemed clear.

In 2019 they changed their behavior, choosing to exchange the money as soon as possible. In order to do this, Lazarus began using CoinJoin-enabled wallets to mix their coins.

The hackers cashed out the majority of the money in the 60 days following the attack, as opposed to almost a full year for 2018 attacks.