OneCoin’s major critic threatened to desist from further release of information about the company, responds through an attorney and asks new questions. 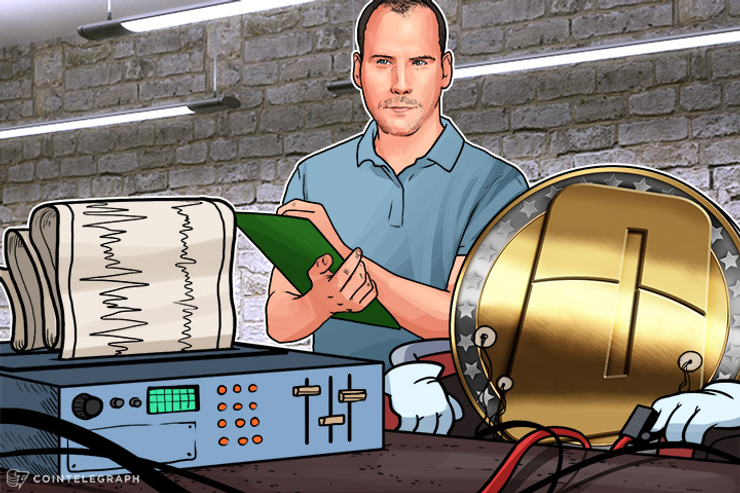 Bjorn Bjercke, one of OneCoin’s major critics, responds through an attorney in regard to the company’s lawyers who demanded of him to be silent.

Bjercke is a Norwegian Blockchain professional who was recently threatened by the organization.

He told Cointelegraph of his resolve not to allow any form of bullying or intimidation to hinder his advocacy in ridding the Blockchain community of what he describes as a “cancer to the cryptocurrency community”.

In a letter of response, Bjercke’s attorney notes that the activities of his client is protected by the constitutional freedom of expression. He insists that his claims remain legitimate and are based on critical circumstances related to the business that OneCoin Ltd conducts.

While maintaining that Bjercke’s legitimate actions cannot cause OneCoin any financial or further reputational loss of any kind, Bjerke’s legal response seeks answers from OneCoin. The following questions were asked:

The letter comes amidst several events that has seen some key players and partners of OneCoin appear to be self-contradicting in their communications.

A classic case is that of the CEO of DX Markets, Marcelo Garcia Casil who made public a letter refuting statements that questions the existing technological capabilities supporting OneCoin attributed to him.

In his letter, Casil says:

“I refute any allegations that I had not seen the existing system nor have I questioned the competence of OneCoin’s existing arrangements to satisfy the current needs of the cryptocurrency.”

However, shortly after Casil’s letter was made public there appeared a screenshot of a Twitter conversation where he was seen to have earlier retained and opinion that contradicts his position as contained in his letter.

Developing events suggest that we are yet to see the end of the battles of OneCoin as the triangle of hosts, investors and opponents continue in their respective struggle for interest, hope and salvation for the people.