Operations With Bitcoin in Russia Do Not Entail Punishment. Yet. 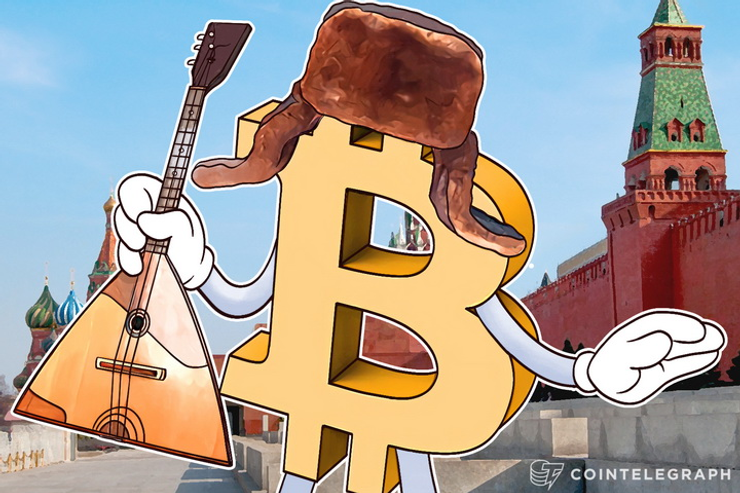 Russian authorities refused the idea of introducing punishment for transactions with Bitcoin.

For over two years Russian authorities could not make up their mind concerning the bizarre bitcoin. And now finally there might be some spark twinkling at the end of this tunnel as Russian authorities refused the idea of introducing punishment for transactions with bitcoin or other digital currencies.

Earlier, the Ministry of Finance had suggested the introduction of imprisonment for a period up to four years for the use of a quasi-money, as Bitcoin and alike were labeled.

Notably, managers of banks and other financial institutions would take a break for up to seven years in prison for operations with bitcoin, with subsequent deprivation of the right to take on the manager position.

In June, Alexey Moiseev, Deputy Minister of Finance, said in a statement that the Ministry is revising and reconsidering the terms used in a draft law.

State Prosecutor General’s Office and the Ministry of Justice agreed that there is no reason for introducing measures of criminal responsibility for trading with bitcoin. The Ministry of Finance and the Central Bank of Russia supported this decision.

The Ministry of Finance was ordered to revise the draft report addressed to the President and submit it by the end of the summer.

At this point, bitcoin enthusiasts could start praising state authorities for not banning Bitcoin. Yet, there is one thing preventing them from breathing freely. Sale or purchase of cryptocurrencies are deemed currency transactions which should be reported to state tax services.

The main tax authority of Russia has stated that transactions of purchase and sale of cryptocurrency (virtual currency) between residents and non-residents of the country, with the utilization of currency valuables and (or) currency of the Russian Federation, are, in fact, currency transactions.

While Russian authorities still haven’t found a clear definition for bitcoin, they found a way to go around and put it inside the regulatory framework.

Therefore, it does not really matter if bitcoin is a currency, a commodity, quasi-money or something else. As long as Russian tax residents exchange it to currency, it is regarded as a currency transaction that should be reported to tax authorities.

The statement of the State Tax Authority is intended for informational purposes so far and does not imply making revisions and changes into current legislation. With Russian state authorities’ eagerness to ban and restrict things in the country, we are yet to see the destiny of this initiative.