Overstock became the first company to offer a corporate bond, valued at US$25 million, as crypto securities to qualified institutional investors.

On June 5, retail giant Overstock became the first company to offer a corporate bond, valued at US$25 million, as crypto securities to qualified institutional investors. The offering is part of the company’s bitcoin blockchain-based initiative called Medici.

"The crypto revolution has arrived on Wall Street. We're making it official by offering the world's first crypto security.”

The crypto securities, or stocks, will be powered and issued by Overstock’s TØ.com platform, which Overstock said “refers to the fact that trades on the system securely settle same day, as opposed to three days later — or what Wall Street traders refer to as ‘T+3.’”

The transparency of cryptosecurities distributed on the bitcoin blockchain allows investors and buyers to trail down their purchases and ownership of crypto securities.

According to Byrne, Overstock will offer US$25,000,000 TIGRcub bonds, or Top Line Income Generation Rights Certificates, as crypto securities, issuing “25 one-million-dollar digital tokens” that will be traded on the alternative trading system. Byrne believes that:

“Crypto technology can do for the capital market what the internet has done for consumers.” 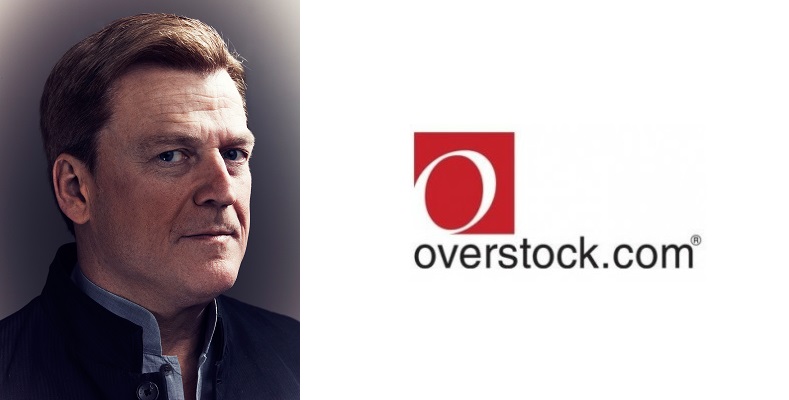 The offering of crypto securities can be only availed by qualified institutional buyers that meet “the definition of accredited investor in compliance with Rule 506(c) of Regulation D under the Securities Act of 1933, as amended,” explained the press release.

The issuance of TIGRcub bonds on Overstock’s TØ.com is part of a grand initiative called Medici, a bitcoin stock market that began development in October 2014.

The initiative of Overstock encouraged Wall Street companies to seek alternative uses for the bitcoin blockchain in the stock market. Just last month, Cointelegraph reported that NASDAQ began to experiment with blockchain technology to determine its efficiency in trading shares of private companies.

“Utilizing the blockchain is a natural digital evolution for managing physical securities. [The technology holds the potential to] benefit not only our clients, but the broader global capital markets.”