Cryptocurrency pundits, especially those investing in Bitcoin and Ethereum, are gaining so much today as these cryptocurrencies have recently reached new all-time highs. 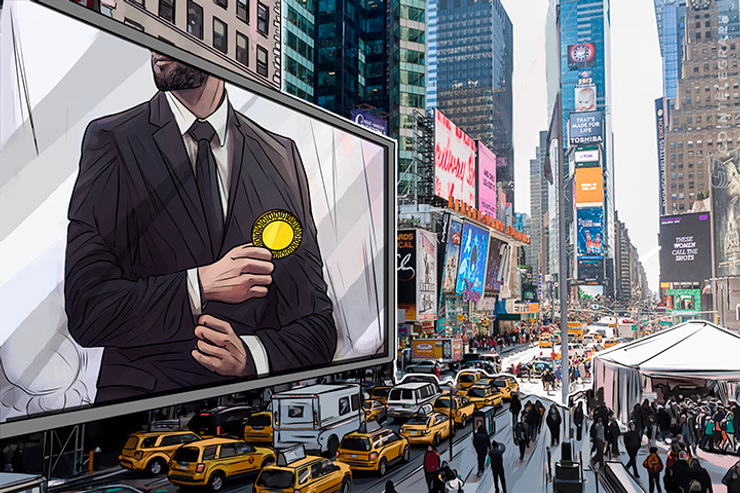 Last year, there were a relatively small number of people and investors who took the chance to try trading money, products, and services using Bitcoin and Ethereum. Today, celebrity endorsers, mainstream athletes and celebrities like Floyd Mayweather and Paris Hilton have been seen in various ICO advertisements.

In fact, in May 2017 a huge, unconventional advertising billboard was seen by the public. It was dark and mysterious, with a glitch-like animation and the rotating wireframe logo of EOS.

It was during that same month that Block.one announced the EOS, a platform for decentralized software, in New York.

Meanwhile, cryptocurrency advertisements are also seen across different cities in the West. These ads are targeting ordinary people, persuading them to invest. More and more financial institutions, as well as trading platforms, are trying out Bitcoin and Ethereum for the first time.

Trend is both a giant bubble and genuine breakthrough?

Due to the number of advertisements and endorsements of cryptocurrency, not to mention the growing number of investors, detractors argue whether the world is in a giant bubble or a technological revolution.