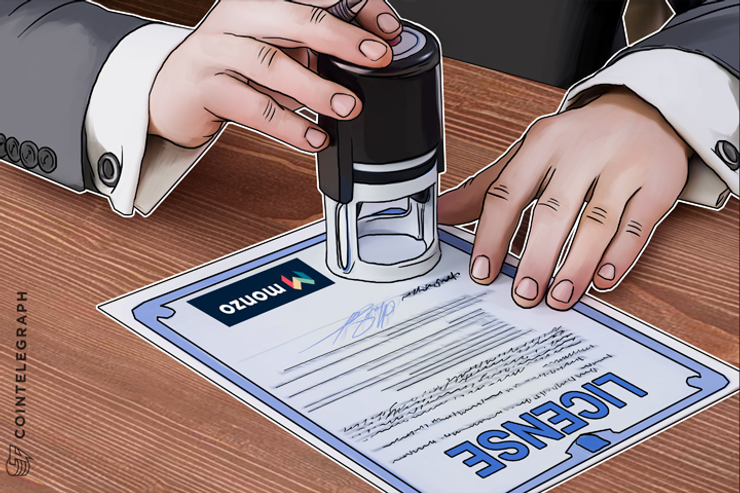 Just last August the UK banking startup Monzo became a licensed bank and is set to change the way we view traditional banking after announcing it is planning to launch its free current account this summer.

Founded in early 2015, the digital-only bank challenger was limited to what it could offer its customers existing purely in the form of a prepaid Mastercard in addition to an iOS and Android app.

Since August 2016, though, Monzo received its banking license for its thousands of customers, with restrictions by UK regulators, the Financial Conduct Authority (FCA) and the Prudential Regulation Authority (PRA). One of the specific restrictions is not being able to hold more than £50,000 in total deposits.

It currently has 120,000 Monzo cards activated, with that number growing each day. Users can track their spending in real-time, view spending by category, see geolocation-marked transactions on a map and receive a graphical timeline of overall expenditure.

The power of a banking license

Crucially, it is the banking license, which means that Monzo can provide direct debit and standing orders enabling a faster payments system. With an account number and sort code, users can pay bills with their Monzo accounts and be paid into it, with quick and easy overdrafts.

Furthermore, it will come with FSCS protection, which protects UK deposits and savings of up to £85,000 if an authorized UK financial provider stops trading or is insolvent.

Speaking to Cointelegraph were Jonas Huckestein, co-founder and CTO of Monzo and William Stolerman, Business Operations at Monzo. Stolerman said that they are not focused on solving a single problem but a lot of issues with the way today’s banking is done and that they are building the bank of the future.

“People were pretty happy with their Nokia phones ten years ago but then the iPhone came along and changed everything,” he said. “We want to do the same for banking.”

EU PSD2 regulations: a chance or a burden for fintech companies?

The fact that Monzo was granted a banking license at just 18 months old illustrates that the UK regulators are keen to continue fostering the country’s fintech adoption.

The upcoming EU PSD2 regulation, which is designed to force banks to open up access to payment account information to third parties will also improve the way fintech works in the UK. Huckestein says that Monzo can’t wait to be one of the first banks to implement PSD2 as it’s an important milestone towards their vision.

“We want to build a marketplace bank which offers seamless integration with other financial services,” said Huckestein.

However, he adds that the extent to which PSD2 will help small companies remains to be seen.

“PSD2 will only achieve its goal of improving the relationship between fintechs and banks if a prohibitively large regulatory burden isn’t placed on the fintechs.”