Puerto Rico, a commonwealth estimated to have roughly US$72 billion in debts, announced this week that the accumulated debt simply cannot be paid. 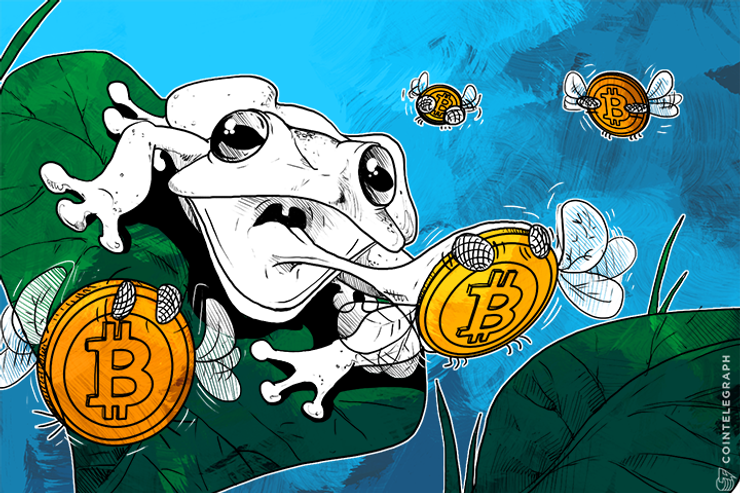 Puerto Rico, a commonwealth estimated to have roughly US$72 billion in debts, announced this week that the accumulated debt simply cannot be paid.

“The debt is not payable. There is no other option. I would love to have an easier option. This is not politics, this is math.”

As a commonwealth, however, Puerto Rico does not have the option to declare themselves bankrupt. Most of the debt is based on mutual funds or other investments led by individual investors in the U.S., and is therefore difficult to handle or negotiate.

Instead, Governor Padilla and his government are passing their responsibilities onto the island’s inhabitants by significantly increasing taxes and pension cuts. Now the island’s creditors are forced to “share the sacrifices” and pay for the faults of its government, while Padilla decides not to initiate loans or negotiations to address urgent budget deficits.

“If they don’t come to the table, it will be bad for them,” explained Padilla, who addressed the financial crisis of the island on television on June 30. He added:

“What will happen is that our economy will get into a worse situation and we’ll have less money to pay them. They will be shooting themselves in the foot.”

In a public announcement on Television, Padilla stated, “Our public debt...is unpayable. Even if we increased taxes and cut back spending, the magnitude of the problem is such, because of the weight of the debt we carry, that it would solve nothing."

Furthermore, White House Spokesman Josh Earnest responded to Padilla’s announcement, saying “There's no one in the administration or in D.C. that's contemplating a federal bailout of Puerto Rico. But we do remain committed to working with Puerto Rico and their leaders as they address the serious financial challenges."

In the meantime, the island’s government officials are attempting to delay as many payments as possible and restructure deficits. This week, Puerto Rican officials and creditors of the island’s electric power authority are trying to secure a deal that may delay a payment worth US$416 million that is due on Wednesday.

Currently, the Puerto Rican government has to gather US$93 million each month to be able to pay obligation bonds, as its constitution states that general obligation bonds must be prioritized.

Governor Padilla is urging the U.S government to declare the island bankrupt, as he announced:

"The goal would be to achieve a negotiated moratorium with the bond-holders to postpone for a number of years the debt payments in a way that we could use that money to pay the debt and invest here in Puerto Rico to create jobs and accelerate the economy."

With a federal bail-out off the table, the desperation of the Puerto Rican government and banks could lead to the implementation of capital controls similar to Greece, which owes about three times more, or approximately 220 billion Euros.

Since cryptocurrency has been a useful tool for Greeks to conduct peer to peer commerce and to avoid wealth confiscation, perhaps it would also be advisable for Puerto Ricans to also consider this decentralized, peer to peer currency.

Puerto Rico currently has a few bitcoin merchants scattered across the island. Back in January, Coinbase became the first licensed bitcoin exchange in the United States, which also includes the commonwealth of Puerto Rico.