SEC Files Charges Against Startups Due to Alleged ICO Scam

SEC filed charges against DRC and REcoin in late September due to alleged violation of the antifraud and registration provisions of the federal securities laws. 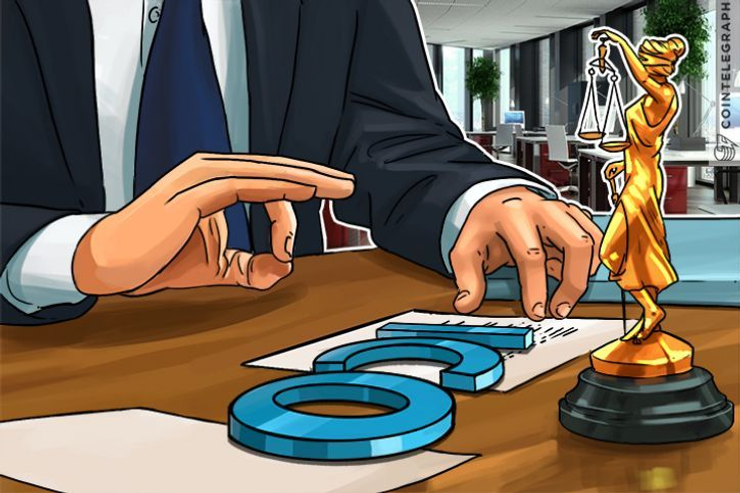 US Securities and Exchange Commission (SEC) has announced in a press release in late September 2017 that it filed charges against two startup firms and their founder, businessman Maksim Zaslavskiy, due to the alleged violation of the antifraud and registration provisions of the federal securities laws.

According to the US securities regulator, Zaslavskiy sold digital currencies by offering non-existing assets in two ICO sales. REcoin’s ICO was reportedly aimed at raising funds for real estate investment, while DRC World's token sale was intended for investments in diamonds.

Details of the alleged ‘scam’

The SEC claimed that Zaslavskiy launched REcoin as “the first ever cryptocurrency backed by real estate.”

He also allegedly touted that the startup had a team of lawyers, brokers, professionals and accountants who will invest the money raised by REcoin from its ICO into real estate.

Zaslavskiy, however, allegedly misrepresented the money raised from the ICO, claiming it to be between $2-4 mln when the actual proceed is around $300,000.

Likewise, the SEC said that Zaslavskiy has established DRC World when the agency ‘interfered’ with REcoin’s activities.

Based on Zaslavskiy’s announcement on a Bitcoin forum on Sep. 11, 2017, members of DRC World can easily exchange their tokens for physical diamonds on the startup’s platform in real time basis.

SEC, however, claimed that DRC World had neither diamond investments nor business operations.

SEC actions against the ‘scam’

The SEC has frozen the assets of both companies and Zaslavskiy via an emergency court order from a federal district court in Brooklyn, New York.

The agency is also planning to impose fines on the companies and order them to return all funds raised to investors. It also plans to prohibit Zaslavskiy from taking part in any digital securities offerings in the future.