SEC Launches FinHub to Communicate With Industry, But What Does it Have to Say?

The SEC has launched its FinHub. What should we expect?

The SEC has launched its ‘Strategic hub’. What is it exactly and should we expect more clarity from the regulator now? 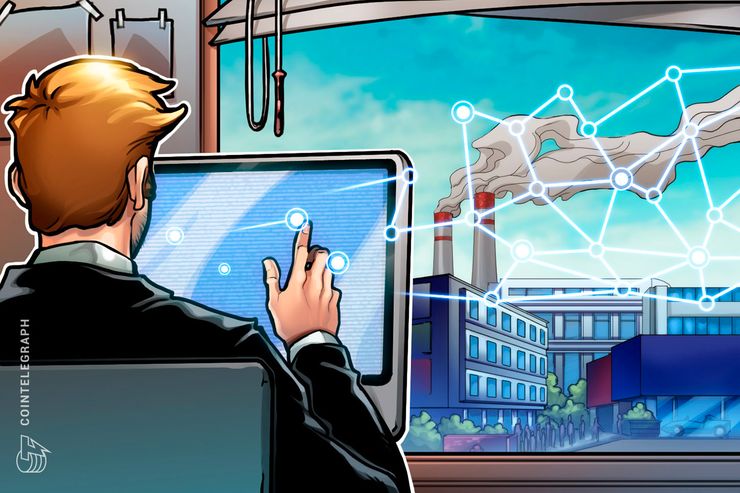 On October 18, the U.S. Securities and Exchange Commission (SEC) announced the launch of the agency’s Strategic Hub for Innovation and Financial Technology (FinHub). The new arm of the regulator will be focused on fintech-related fields, including, specifically, distributed ledger technology (DLT) and digital assets.

What made the SEC create FinHub?

The SEC, being an independent federal agency responsible for protecting investors from fraud schemes, has been trying to regulate the crypto market in the U.S. However, due to the decentralized nature of cryptocurrencies and lack of federal regulatory framework, the agency’s purview has been significantly limited: the SEC had issued numerous public warnings for investors and fought crypto scammers on a case-by-case basis in the past, but has been unable to come through with more precise, blanket regulatory solutions.

Consequently, in July, U.S. Rep. Bill Huizenga’s highlighted the watchdog’s limited possibilities before Congress. The lawmaker argued that financial regulators such as the SEC should be given more power to regulate the cryptocurrency market in compliance with the same rules governing other currencies and stocks. The pressure increased further in September, when a group of other lawmakers from Congress sent a letter to the SEC Chairman, Jay Clayton, asking his agency to tell investors how they plan to regulate digital currencies:

"It is important that all policy makers work toward developing clearer guidelines between those digital tokens that are securities, and those that are not, through better articulation of SEC policy, and, ultimately, through formal guidance or legislation."

In October, Yahoo Finance and Decrypt Media published a joint investigation on the SEC’s actions on the crypto market, suggesting that the watchdog had expanded its crackdown on Initial Coin Offerings (ICOs). Nevertheless, regulatory ambiguity remained, the report authors argued — the watchdog still relied on pre existing laws for its alleged clearout.

The new FinHub, in turn, “replaces and builds on the work of several internal working groups at the SEC” that have approached blockchain and cryptocurrencies, among others, as per the regulator’s press release. It will be lead by Valerie A. Szczepanik, Senior Advisor for Digital Assets and Innovation and Associate Director in the SEC's Division of Corporation Finance, who has been dubbed as “the first crypto czar” by the community. Szczepanik seems to root for the healthy balance between investor protection and facilitating technology development, as Cointelegraph previously reported. In many ways, the Finhub seems to be the answer to the above mentioned letter sent to Jay Clayton.

What is FinHub exactly?

Essentially, FinHub is a portal tha