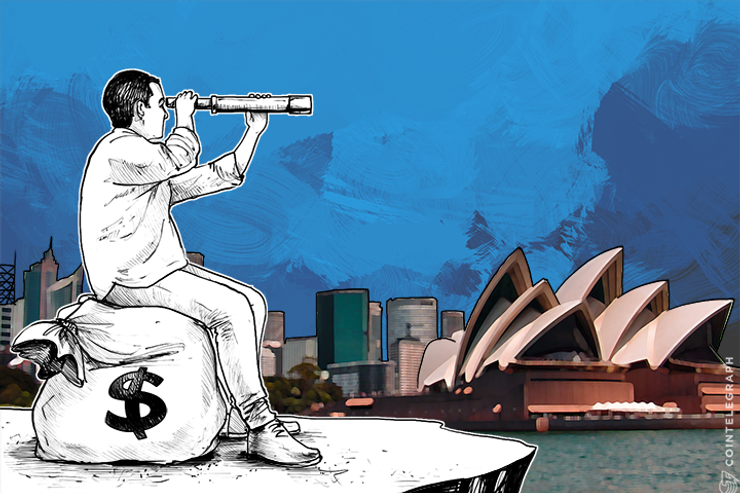 Tank Stream Ventures (TSV), a Sydney-based venture capital firm, announced today it has closed a AU$20 million funding round. The firm is now looking to invest in local tech startups that are interested in expanding globally.

With one of its investors based in Mainland China, TSV is seeking investment opportunities in the Aussie startup scene, and they are particularly interested in, but not limited to, fintech and blockchain startups.

Managing partner Rui Rodrigues said he is striding Australia to find the top tech startups that show proven traction, revenue potential and the ambition to expand globally, particularly to China.

"We weren’t only looking for the capital, and for us to accept a partnership with this significant group was mainly motivated by the fact that it opened up a whole series of opportunities for both the fund and for our companies," Rodrigues told BRW. "Our strategy is to invest in companies that are building locally, but have the potential to scale on a global basis."

"If there is a risk, it is that it is already a very competitive environment. You have tech startups that are very well funded in all the sectors you can think of. We wouldn’t have managed to start even exploring that possibility if we didn’t have [those] local contacts."

However, Chinese investors are attracted to Australian startups, as they are considered to be more inclined to crack the local market, rather than American ventures, which typically have more competition from an early stage.

"We have a market that can be representative of many other markets, because the technology adoption in Australia is very good, and we are viewed as a very good test-market for a business to have global ambitions."

In March, Rodrigues spoke at DisruptoCon, a two-day event in Sydney where leaders of Australia's and the world's disruptive ecosystem presented their strategies, visions and thoughts on succeeding in the age of disruption.