Tax Authorities In Pakistan Zero In At Bitcoin Traders

Tax authorities across the globe have set their sights on Bitcoin traders as they reap windfall profits from the recent Bitcoin surge. Federal Board of Revenue in Pakistan has joined the game. 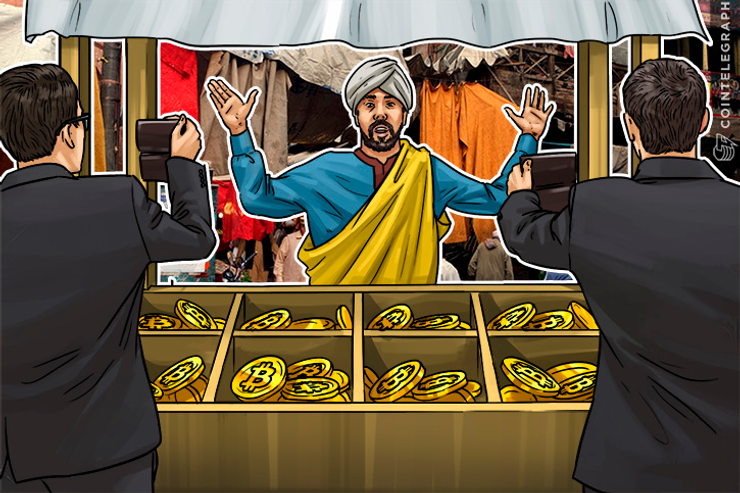 Tax authorities across the globe have set their sights on Bitcoin traders. The latest to join the set is the FBR (Federal Board of Revenue) in Pakistan.

While Asian countries like Japan, China and South Korea have been in the news for people taking a fancy to Bitcoin, adoption in Pakistan has been low key.

The first Bitcoin exchange in Pakistan, Urdubit, was established in 2014. There is tremendous potential for Bitcoin in Pakistan, with the country receiving remittances of $20 bln every year. Pakistan also has a vibrant freelance economy, with estimated revenue of $1 bln.

Wider adoption of Bitcoin can bring efficiencies in both remittances and payment for online freelancing.

The recent rapid increase in Bitcoin price has meant that Bitcoin investors were able to reap windfall profits. Not all of them declare this income, resulting in scrutiny from tax authorities.

In Pakistan, the volume of Bitcoin transactions has recently increased, leading to the intelligence department of the FBR launching an investigation.

The objectives of the FBR are two-fold – detect cases of tax evasion as well as money laundering. According to tax officials, major traders of Bitcoin have not reported their business profits to tax authorities and hence a summons has been issued.

The State Bank of Pakistan does not recognize cryptocurrencies, including Bitcoin. Cryptocurrencies are traded as commodities and the government has not shown any indication that it would either regulate or impede cryptocurrency transactions.

The focus of the current government action seems to be restricted to cracking down on cases of money laundering and tax evasion. The government will find it tough to restrict its people from purchasing a deflationary currency when the average rate of inflation in Pakistan during the last 60 years is 7.8 percent.