WannaCry Could Spread to 70% of Indian ATMs

Up to 70% of India’s ATMs could become prey for the WannaCry cyberattack currently plaguing the world’s computer systems. 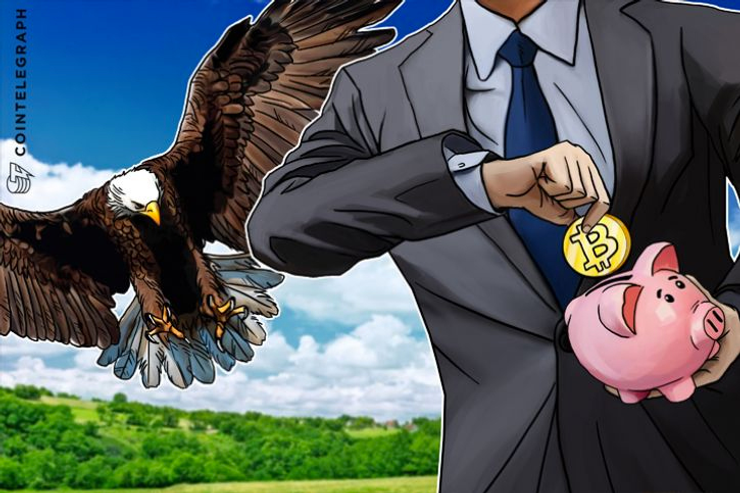 The cyber attack known variously as WannaCry and WannaCrypt0r 2.0 has led to warnings that up to 70 percent of India’s ATM network could be its next victim.

As ATMs in China are confirmed as being infiltrated by hackers the phenomenon continues to spread. The underlying Windows vulnerability at the root of the issue is a major problem for less secure infrastructure.

For India, it has become known that 70 percent of ATMs still run Windows XP, a 16-year-old operating system for which Microsoft has not released security updates since 2012.

“ATMs in underdeveloped countries are particularly vulnerable as those countries still have old ATM software and are running Windows XP. This makes them the perfect target for an easier score.”

XP has been at the heart of WannaCry’s damage in the UK, as many computers used in the country’s health provider the NHS still run the operating system.

ATMs are already a sore topic for Indian consumers meanwhile since November’s demonetization having become a hotspot for the cash shortages plaguing the nation.

At the same time, Bitcoin is blooming. Major exchange Zebpay announced today that over half a million people had downloaded its wallet app.

500,000+ Installs :) Thank you Zebians for your continued support & love. pic.twitter.com/uLYDvv5nVV