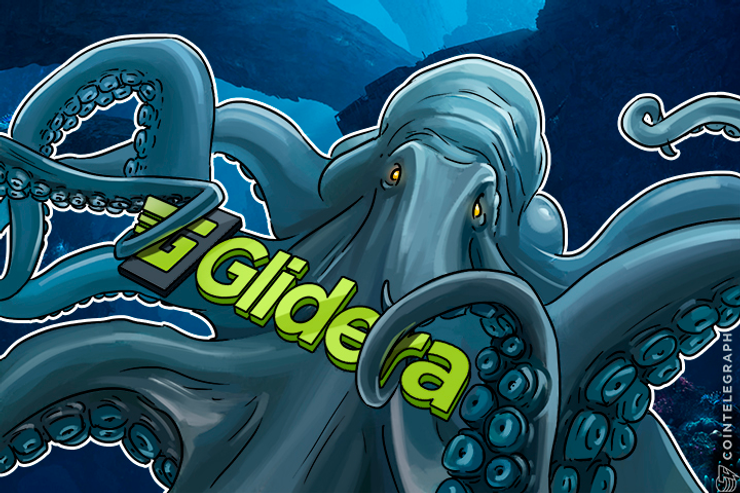 The deal, which was closed on December 13, solidifies Kraken’s fourth acquisition in 2016. Over the past 12 months, Kraken expanded their reach and services by acquiring major Bitcoin exchanges including Coinsetter and Cavirtex.

Glidera is the world’s first non-custodial wallet funding service which enables users to purchase and sell Bitcoins without accessing third party service providers or exchanges. The platform provides users with increased control over their funds and money, prioritizing user privacy and security over flexibility.

One of the innovative features of the Glidera platform is its API allowing any wallets or applications to enable Bitcoin funding without establishing an entirely new infrastructure to facilitate fiat-to-Bitcoin trade. Some popular Bitcoin wallets such as BitPay’s multi-signature wallet Copay already use Glidera to enable users to buy and sell Bitcoins directly on its wallet platform.

The Kraken acquisition immediately expands the services of Glidera to all of the States Kraken is compliant with. While the Kraken team emphasizes that it serves most of the States in the US, there are some exceptions, for instance, New York.

More importantly, Glidera will be rebranded to Kraken Direct and will facilitate many currencies including Euro, the Japanese Yen, the Canadian Dollar and the Pound Sterling. Thus, wallets or applications that already are connected to Glidera via API will benefit from increased options of currencies, state support and international customer service.

“This acquisition rounds out a fantastic year for Kraken. We’ve seen incredible growth throughout 2016 across all areas of our business. We’re looking forward to an even better 2017 with this acquisition and our new ‘Kraken Direct’ service playing a key role.”

Kraken is entering a new market of non-custodial funding with the newly closed Glidera deal. During trading of fiat-to-Bitcoin through ACH transfers or other forms of payments, Glidera does not control or hold user funds. Thus, all funding processes are facilitated without the presence of a mediator.

Most if not all, Bitcoin exchanges have strict regulations and money transmission policies to comply with. Therefore, non-custodial settlement of Bitcoin trades is more difficult than other Bitcoin service providers. The Kraken team states that the acquisition of Glidera will be served as a constant reminder for the exchange to commit to “mutually beneficial consolidation” in the cryptocurrency market.

“Kraken has built an incredible global platform and a talented team who share our view that partnerships are key to building the digital asset ecosystem,” said Ripley.