Why the Fed Needs to Start Issuing Digital Dollars

The U.S. could possibly lose the digital war to China if it doesn’t issue a digital dollar ahead of the digital yuan. 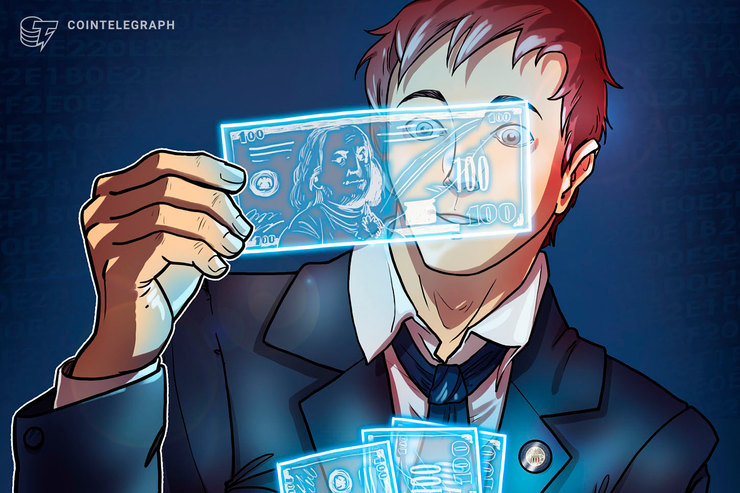 In recent weeks, various central banks have indicated that they are exploring the possibility of issuing their own central bank digital currency, or CBDC. From Tunisia, which was at the center of false reports about the imminent launch of its own “e-Dinar” but confirmed it was studying the issue, to China, whose central bank appears to be on the verge of becoming the first to issue its own, called Digital Currency Electronic Payment system — central banks are starting to take digital currencies seriously.

While central bank officials and alumni have been resistant (to say the least) to digital assets, outlooks may be changing as mass cryptocurrency adoption by the public becomes more and more of an inevitability. Just recently, the United States Federal Reserve Chairman Jerome Powell commented that the Fed is actively exploring the possibility of issuing a CBDC. However, he fell short of endorsing the creation of one, stating the Fed has “not identified potential material benefits of general purpose CBDC to the implementation of monetary policy relative to our existing tools.”

Contrary to this, there are a few good reasons why Mr. Powell ought to change his mind and lay the groundwork for implementing a dollar CBDC as soon as possible.

For one, while Powell claims that demand for cash in the U.S. remains “robust,” there are clear signs that the U.S. is on its way to becoming a cashless society — of which there are examples from across the world, such as Sweden, where only 13% of the population reported using cash for a recent purchase last year. In the U.S., the Federal Deposit Insurance Corporation reported that cash “represented just 30% of all payments in 2017.” And while 70% of U.S. adults reported that they use cash for everyday transactions, a Mastercard study from earlier this decade found that over 80% of U.S. consumer spending was cashless.

The prospect of a cashless society raises questions about citizens’ access to the banking system. Citizens’ trust in the banking system has often been dependent on the fungibility of their deposits — now recorded on digital spreadsheets and databases — into cash. In a digital banking and monetary system without a cash equivalent, individuals would not be able to have access to a last resort of public money: In our society, this is called cash.

As cash is eliminated, citizens must be guaranteed access to a form of public money. If no official form of this is provided, other instruments will find informal use as cash equivalents, with substantial impact on efficiency and efficacy of pricing and commerce. If one of the main reasons that banks (central or otherwise) are intimidated by cryptocurrencies is that they pose an unacceptable threat to their franchise on money creation, then they’ll have an even bigger problem on their hands when certain other countries’ central banks decide to issue their own digital currencies, go cashless, and then internationalize their payment systems to penetrate other countries’ economies with their new currency — a process known as “digital dollarization” (or, indeed, “digital yuan-ification”). A recent article <a href="https://observer.com/2019/11/china-crypto-digit