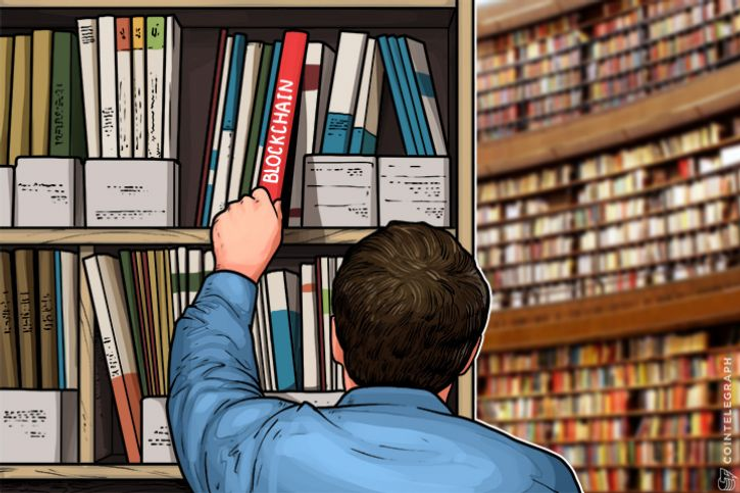 The “post-Blockchain future” is the topic of discussion at the upcoming “Next Frontier: Blockchain meets Object-Capabilities” event in San Francisco on July 3.

Organized by the Oakland-based Economic Space Agency, the evening will feature a series of discussions on the back of the group’s GRAVITY distributed smart contracts protocol, currently in development.

Not simply Blockchain’s role, but what comes afterward for disruptive decentralized tech is a particular focus.

Zooko Wilcox, CEO of Zcash, and Foresight Institute Senior Fellow Mark S. Miller will be among the panelists.

“The panelists will discuss how blockchain, the technology that underpins bitcoin and other digital currencies, can go beyond its current state to better support both privacy and security,” an accompanying press release explains.

So-called object-capabilities are an advanced implementation of immutable tokens which the ESA suggests can help further the promise of Blockchain beyond its current range of implementations.

“By introducing object-capabilities to blockchain, we can enhance security through greater decentralization of authority, providing an operating fabric that will revolutionize the field of distributed computing.”

The topic of cyberattacks is especially pertinent this week as a second cyberattack masquerading as crypto ransomware defrauds users of Bitcoins and is rumored to be permanently deleting files.