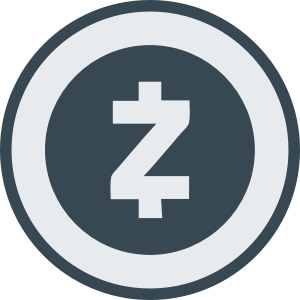 Zcash’s roots trace back to 2013 with “Zerocoin,” a proposed privacy extension of the Bitcoin protocol that was rejected by core developers for its novelty, computational cost and impractical implementation.

The researchers and scientists behind the proposal pivoted to creating an entirely new cryptocurrency, “Zerocash” (now simply Zcash), hiring long-standing cryptography advocate and builder Zooko Wilcox as CEO of the Zcash Company. In 2017, the Zcash Foundation, a 501(c)3 nonprofit entity, was launched to further advance Zcash and its principles in the broader community while further decentralizing its development.

In 2019, the Zcash Company rebranded itself as the Electric Coin Company and relinquished control of the Zcash trademark to the Zcash Foundation.

Zcash development is currently focused on improving its core privacy features, creating a more accessible user experience, and building bridges and interoperability with other blockchains such as Ethereum.