While other Web3 games have suffered by trying to build vast, overambitious AAA-rated metaverses, Meta Masters Guild will focus on fun, replayable and sustainable mobile games that are less time-consuming and less expensive to produce.

Furthermore, the earliest investors will be able to take advantage of the native Meta Masters Guild (MEMAG) token at its lowest price. The first stage of the presale is available for just $0.007, with the price increasing through seven rounds. 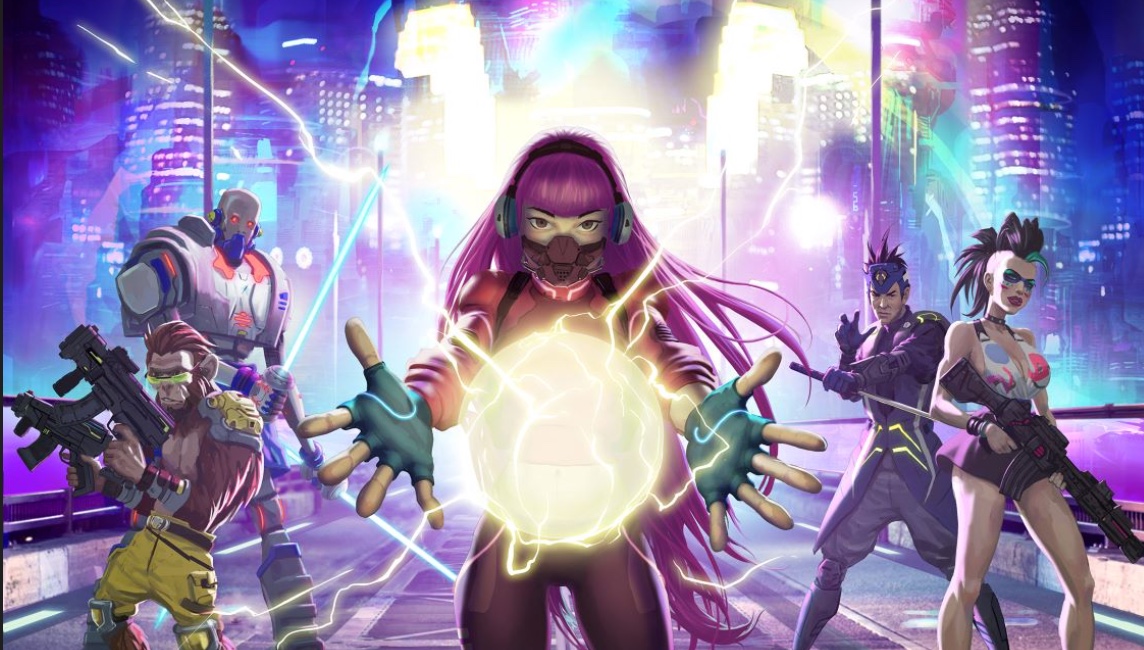 Meta Masters Guild to focus on fun over rewards

Throughout its white paper, Meta Masters Guild makes it clear that the project is developing a platform that puts the quality and replayability of its games ahead of tokenization and rewards mechanics.

Many games in the play-to-earn space have enjoyed significant pumps and equally significant dumps, with players quickly cashing out their winnings and moving on from games that are not enjoyable.

Meta Masters Guild wants to flip that model and describes itself as a play-and-earn platform rather than a play-to-earn one.

Mobile gaming lends itself to simple and replayable games that players can enjoy over a long period and do not require massive outlays in time and funds to produce.

To further outline their dedication to not just being another project that puts profits above all, the MEMAG token is not used for rewards or currency, but is used to underpin the platform and fund its development.

Instead, players earn a second token — Gems — that exists off-chain and has no value outside the Meta Masters Guild ecosystem. However, on the platform, it can be used to upgrade and purchase game assets and improve a player’s overall experience.

Meta Masters Guild will also use nonfungible tokens (NFTs) in various ways, which will be fully owned by the player and tradeable on a custom-built marketplace.

Players can also convert it to MEMAG.

Meta Kart Racers is in the furthest stage of its development and is a player-vs-player racing game where players compete in the Meta Kart Championship and attempt to escape evil Meta overlords. The game is scheduled to launch in late 2023.

Raid NFT is a turn-based fantasy fighting game, with players choosing a warrior class and then competing in challenges to earn rewards, with a single-player story mode and the option to battle other players.

Finally, Meta Masters World is the platform’s metaverse and is an open-world game with little structure, where players have full autonomy to explore.

Players can collect resources, enter competitions and are presented with endless possibilities. Every in-game item will be an NFT and the project envisions a bustling marketplace in the world where players can explore and exchange items.

As well as developing its own catalog of games, Meta Masters Guild will also welcome other studios and developers to join its ecosystem and build games on the platform.

As mentioned above, Meta Masters Guild has just launched the first stage of its presale, with the taxless ERC-20 token MEMAG now on sale for $0.007 each.

Through seven presale rounds, MEMAG prices will increase to $0.023, meaning those who purchase now will have an asset that has already risen by 228% before even reaching exchanges.

MEMAG has a strict maximum supply of just 1 billion tokens, with 350 million (35%) of those allocated to the presale. There will be no vesting period on presale tokens and a hard cap of $4.97 million. Another 15% of the supply has been allocated for exchange listings and liquidity.

The other 500 million tokens are divided between the continued development of the ecosystem (15% of the max supply), the marketplace (15%), the reserve (10%) and the team (10%). Those tokens will be vested and linearly unlocked between 36 and 48 months.

The Meta Masters Guild team is doxed and has been Know Your Customer verified by CoinSniper, with SolidProof completing an audit of the MEMAG token.

How to buy MEMAG during the presale

MEMAG tokens are now on sale and can be purchased through the dedicated presale platform.

A crypto wallet is needed to complete the purchase of MEMAG. The likes of MetaMask and Trust Wallet are free and secure.

Investors will need Ether (ETH) in their wallets to convert into MEMAG. This can be purchased via an exchange and sent to the wallet or purchased directly through the wallet.

Alternatively, connect to the Meta Masters Guild website and purchase directly with a debit or credit card.

MEMAG can also be purchased with Tether (USDT), but ETH will be needed in the wallet to cover the Ethereum gas fee.

Once there is ETH in the wallet, connect to the presale website and select the appropriate option.

Then, input the number of tokens you wish to purchase and press “Convert.” A separate window will appear to finalize the transaction and cover the ETH gas fee.

MEMAG tokens will be stored on the Meta Masters Guild website until the presale has finished. When the time comes, investors will be able to claim their tokens.