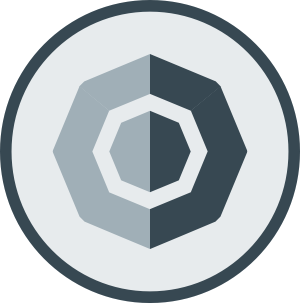 Komodo is a decentralized, open-source blockchain that uses the Equihash algorithm, a delayed proof-of-work consensus mechanism. Komodo’s goal is to provide an end-to-end solution for blockchain applications, including a platform for initial coin offerings ( ICOs), atomic swaps and a decentralized exchange (DEX).

The native currency of the Komodo platform is KMD, which can be used to pay for transaction fees, create DApps and vote for Notary Nodes (dedicated servers).

A backup of the Komodo chain is recorded on the Bitcoin network every 10 minutes, a feature made possible by 64 dedicated servers, or Notary Nodes. Such a safeguard ensures that changes won’t be accepted in the event of a hijack, as the Bitcoin network backups won’t reflect them.