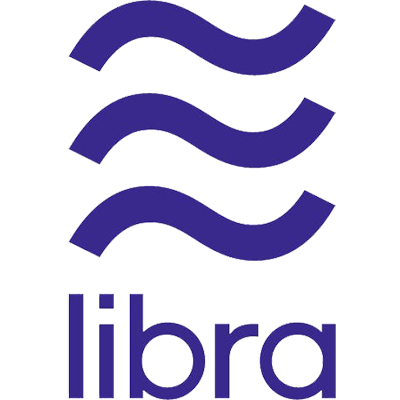 While there were many rumors circulating around Facebook’s quiet cryptocurrency project, details didn’t emerge until mid-June 2019 with the reveal of Libra — a cryptocurrency backed by reserve assets maintained in concert by a consortium of companies around the world with the goal of providing secure financial services to anyone anywhere.

The news triggered immediate pushback by the United States government for fear of Facebook’s track record with user data, influence on world affairs and the possible upending of the U.S. dollar’s status as a global reserve currency. Notably, both Facebook CEO Mark Zuckerberg and Libra head David Marcus testified before the House Financial Services Committee.

The Libra project has since pivoted to issuing fiat-backed stablecoins rather than attempting to issue a wholly new currency to be used by Facebook’s billion-plus user base.

The project quickly ignited a debate among world leaders around the future of digital assets in the global economy, with some countries actively researching and developing their own digital currency initiatives.