Hackers from around the globe will compete for the prize of $50,000 USD during the Hackaton held by Ether.camp who released a tour on their website. 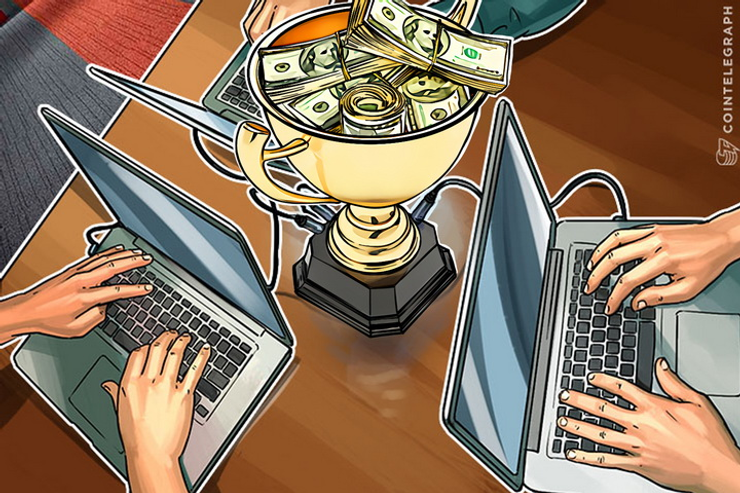 Hackers from around the globe will compete for the prize of $50,000 USD during the Hackaton held by Ether.camp who released a tour on their website. According to Ether.camp CEO and founder Roman Mandeleil, the tour is designed to share information about the way the Hackaton will be managed.

Competition open to everyone

The primary target of the Hackaton competition is to give birth to the latest startup which would result from the numerous ideas which will be in competition for the first prize. Mandaleil explains that the event tour, as hosted on their website is not restricted at all, rather it is open to everyone to explore and obtain ideas on how the entire Hackaton event will be managed.

Mandeleil also tells Cointelegraph that ether.camp has received a huge response since launching its second Hackaton competition. However, he also mentions that the release of the tour has given rise to a boost in the number of registrations and ideas that they have received so far.

“The response is very flattering, and it really inspires us to move forward. We already see from the 550 registered developers who have submitted some 200 interesting ideas which they are going to try and implement during the event. However, we are inviting all the developers within the Blockchain community and beyond to participate in this event. Our hope is that this experiment that we have called “virtual accelerator” will really help startups to initiate real companies.”