“A Couple of VCs and CEOs”: WhalePanda Delivers Final Verdict on SegWit2x

SegWit2x detractor WhalePanda has concluded his public opposition to the hard fork with a final blog post. 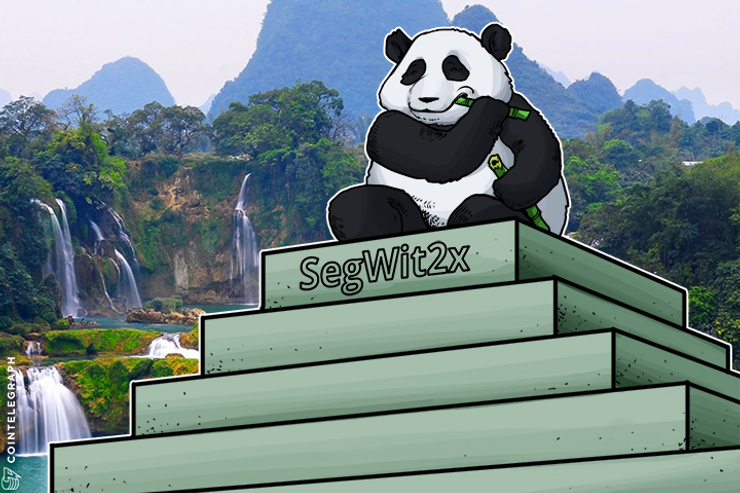 Cryptocurrency commentator WhalePanda has published what he describes as “final thoughts” on SegWit2x prior to its fork date Nov. 16.

One of the most outspoken sources against SegWit2x and its proponents, the Twitter personality released a dedicated blog post Monday in which he repeated accusations that the hard fork is “just another attack against Bitcoin.”

“Do you really want to give up your financial freedom and independence and put it in the hands of a couple of VC’s and CEO’s?” he questioned readers.

Mimicking the SegWit2x obituary published by news media outlet CoinDesk today, WhalePanda outlines five ways in which it has or will impact the Bitcoin industry.

“Financial incentives,” “slow blocks after the (hard fork),” as well as considerations about the oft-touted line that “the chain with the most accumulated difficulty is Bitcoin” join issues about scaling misinformation and pace of development.

Regardless of the outcome, fees will be higher and the network slower for users WhalePanda forecasts, with the effects lasting “a month or two.”

“Whatever Jeff, Bobby or any others like to tell you: This is not an upgrade, this is an attack. Prepare for very slow blocks and high fees, whatever that means for you,” he added.

Jeff Garzik is the principal developer of 2x, who is also launching his own ICO token, while BTCC CEO Bobby Lee most recently came out in support the “proposal”, to much criticism.