Adam Back: Bitcoin Block Size Increase in Mid-Term is Possible 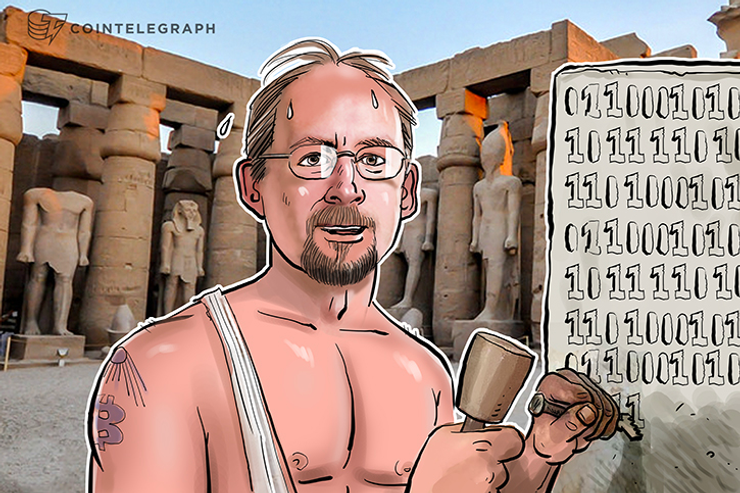 On Nov. 13 Blockstream CEO and HashCash inventor Adam Back, who remains as one of the few individuals cited in the original Bitcoin whitepaper released by Satoshi Nakamoto, explained Bitcoin block size increase in the mid-term is a possibility that has not been ruled out.

In response to a statement provided by Jihan Wu, the co-founder of Bitmain, the $3 bln Bitcoin mining equipment manufacturing company, regarding the necessity of a block size increase to reduce Bitcoin Blockchain congestion, Back stated:

“Probably mid-term with enough testing yes. But in the meantime it would be nice if people would stop spamming. Thanks.”

Bitcoin Core is not fundamentally opposed to on-chain scaling

As explained by Back, the Bitcoin Core development team has not been fundamentally opposed to on-chain Bitcoin scaling. In 2014 Back noted that a gradual block increase to 2MB, 4MB, and 8MB is a viable option in the mid-term, until second-layer payment channels are fully adopted by the industry, wallet platforms, and exchanges.

But, Bitcoin Core and the majority of the Bitcoin community remain certain that block size increase is not a long-term scaling solution, in contrast to public viewpoints, because there is a limit to which the block size of any Blockchain network including Bitcoin can be increased to.

One major reason Bitcoin block size increase is not a long-term scaling solution is because if the block size increases in proportion to the growth of the Blockchain network’s user base, inevitably the block size will achieve a point wherein individual node operators are left out and transactions are verified by a centralized group of nodes. Such is the level of centralization imposes danger to any Blockchain network apart from Bitcoin.

For instance, if the block size of a Blockchain network is increased to 10MB, to 50MB, and eventually to 100MB, it will create an ecosystem wherein individual node operators are essentially non-existent.

Hence, Bitcoin block size should be planned ahead, undergo rigorous testing, be carefully thought out, and conducted only when absolutely necessary, during a period in which the transaction fees on the Bitcoin network become too high for the vast majority to settle a payment.

As miners return to the Bitcoin network after the next difficult adjustment and more businesses adopt SegWit for around 35 percent reduction in fee,s according to Bitcoin hardware wallet development firm Ledger fees should be manageable in the short-term.

In the mid-term, if transaction fees become too high, as Back stated, block size increase is certainly a possibility with rigorous and thorough testing.