Amid Bitcoin Trading Resurgence, Chinese Miners Shut Down Without Warning

Chinese miners are reportedly quitting or relocating for reasons unknown to local media. 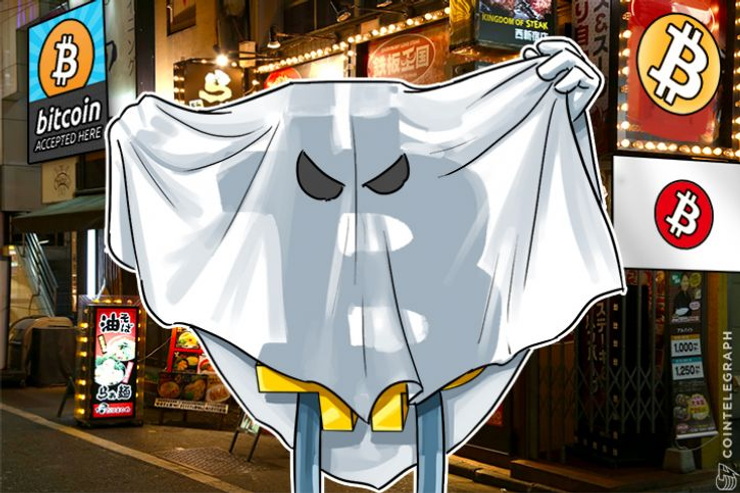 A strange phenomenon is unfolding in China as Bitcoin miners mysteriously close down or relocate their operations.

Mines in the country’s Sichuan province were “reluctant” to discuss the reasons for withdrawal, major news resource People.cn reports.

Bitcoin has recently continued its expanding price as Chinese exchanges get the green light to allow Bitcoin withdrawals.

As traders delight in the new possibilities for sanctioned exchange use, however, a lack of corresponding regulation for miners is causing problems.

“A local official said the closure of the Bajiaoxi Mining Company aims at cracking down on illegal cash operations and on controlling systemic risks,” People reports, while no party was directly cited giving an explanation for the upset.

Sichuan’s hydroelectric power is among the world’s cheapest, but the departure of miners is set to cost one power station $147,000 per month in lost billing.

At a time when Bitcoin fees are higher than ever, the effect on miners themselves is also significant.

“So electricity costs about half the price during the wet season. It’s hard to imagine why any mine would want to relocate now.”