Asset Transfer Revolution: Who Manages The Bitcoin Blockchain For The Long Term?

Glenbrook and PSCU have released a white paper “Blockchain and the Credit Union - The Asset Transfer Revolution” examining the way the Bitcoin Blockchain is functioning. 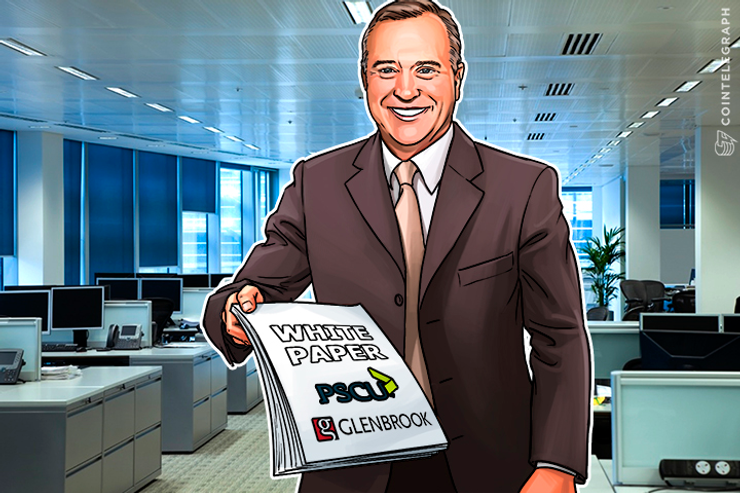 Glenbrook and PSCU have released a white paper “Blockchain and the Credit Union - The Asset Transfer Revolution.” The authors hope that this white paper will shape the future use of the Blockchain in the credit union industry.

PSCU has been providing traditional as well as online services to credit unions, representing at least 800 credit unions. Glenbrook is a payment industry strategy consulting and research firm.

Credit unions have an important role to play in the world of finance. They are a service provider whose primary motivation is the satisfaction of their members, rather than profiteering. Keeping up to date with technology can help those credit unions who are based on the co-operative movement stay relevant.

Blockchain governance is a sticking point

The white paper discusses the various features and benefits of the Blockchain, examining the way the Bitcoin Blockchain is functioning. They believe that while the Blockchain system by itself is “resilient to faults” the important question is “Who manages the Blockchain for the long term?”

“The Bitcoin experience is a case in point. While the software does its transaction processing tasks reliably, the decision-making process around upgrades to that software and the overall evolution of the Bitcoin system is nearly broken. Decision-making is shared by a handful of software engineers who are unable to agree. This has led to a planning stalemate which remains unresolved.”

This imbriglio, according to the authors of the white paper, make this type of governance model untenable. The paper is clear that some human intervention is useful in a commercial setting.

Blockchain has a wide swathe of applications for credit unions

As far as credit unions are concerned, the white paper has narrowed down a number of real world applications where Blockchain technology can successfully be applied. The paper identifies relatively simpler applications such as P2P transactions to complex products such as Clearing/Settlement, and Smart contracts etc. Some of the user cases that they have covered are:

“The R3 CEV consortium, for example, offers its more than 50 global members the chance to evaluate the collaborative use of a distributed ledger mechanism for interbank settlement and the trading of various assets such as stocks and bonds.”

Credit union revenues not under threat by the Blockchain

While the paper has clearly identified Bitcoin as the most “established Blockchain in production today,” it does conclude that a lot of testing is underway.

The deployment of Blockchain according to Glenbrook and PSCU is years away:

“Even the strongest advocates of the technology’s versatility recognize that determining appropriate use cases and building production-ready systems will take five years or more.”

As for the future effect, the paper notes that even though Bitcoin visionaries had imagined a world without a central authority, it is not likely to be the case.

“Credit union payment revenues will not be eroded by Blockchain approaches in the foreseeable future.This outcome is very different from what was envisioned by the Bitcoin visionaries who imagined a world of payment and asset transactions without the need for a central authority. Reality indicates otherwise. Individual transactions and day-to-day operations may be entirely automated and autonomous via a Blockchain; even audit functions may be largely automated and self-reporting. But the payment function will be under traditional controls.”