Authorities across Europe take down an organized crime syndicate that used an encrypted chat network to coordinate their illicit activities.

Law enforcement authorities throughout Europe arrested over 800 individuals that allegedly were using an encrypted chat network to coordinate their illicit activities.

“An estimated 60,000 people, among them up to 10,000 in Britain, subscribed to France-based EncroChat, which has now been taken down.”

Authorities allege that the criminals were using the encrypted messaging service to coordinate illegal activities like the sale of drugs and weapons. However, it is not clear whether they allege that all the users of EncroChat engaged in criminal activity. 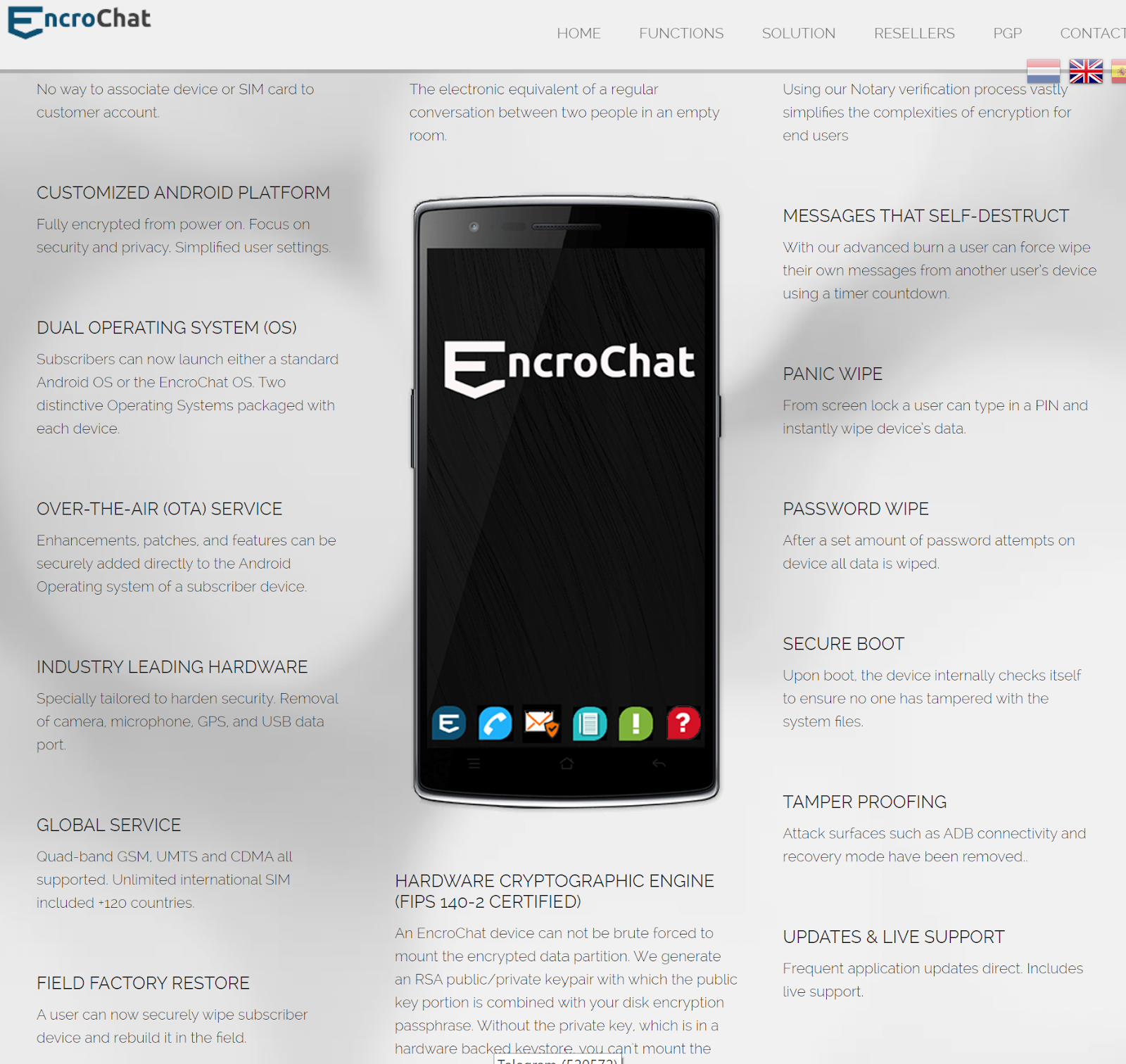 This comes a week after a bill that, in essence, would ban end-to-end encryption was introduced to the Senate. The same issue was recently raised in the ministerial meeting of the nations that make up the “Five Eye” intelligence community — Australia, Canada, New Zealand, United Kingdom and United States:

“We discussed the vital importance of collaboration between governments and the digital industry to address concerns with end-to-end encryption where it impacts public safety and the lawful access to information necessary to prevent or investigate serious crimes.”

Taking this into consideration, it is possible that this bust is part of the coordinated campaign to discredit privacy-preserving technologies in the eyes of the general public. If this indeed is the case, then we would expect to see more similar announcements in the coming months.