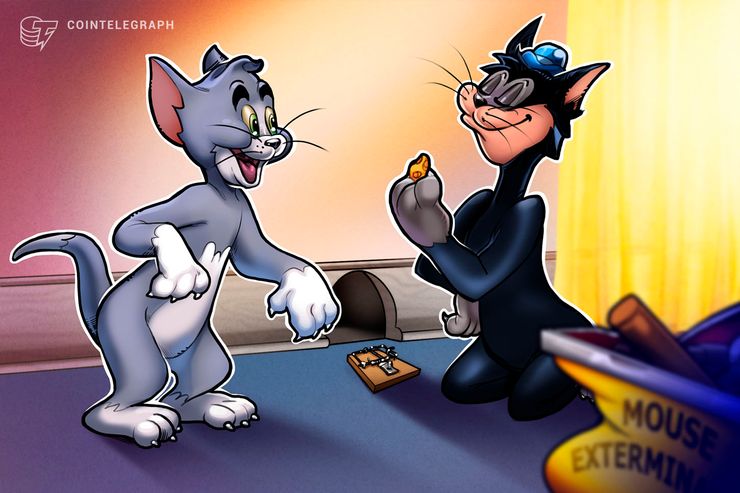 On July 9, the decentralized crypto platform Bancor was compromised. The hackers managed to drain over $23 million worth of crypto, part of which has allegedly already been converted into fiat via the instant exchange service Changelly. While the Bancor team is collaborating with other industry players to track the stolen funds, the recent security breach shows how decentralized platforms deal with security breaches, even though some community members have started to question whether Bancor can be considered a decentralized service at all.

Bancor was launched in June 2017 after one of the most successful Initial Coin Offerings (ICOs) in history: It gathered around $153 million in Ethereum (ETH) in just three hours during the crowdfunding stage backed by renown investor Tim Draper, among others. Named after a supranational currency conceptualized by economists John Maynard Keynes and E. F. Schumacher aimed to be used for international trade after World War II, the Tel Aviv-based Bancor is a decentral