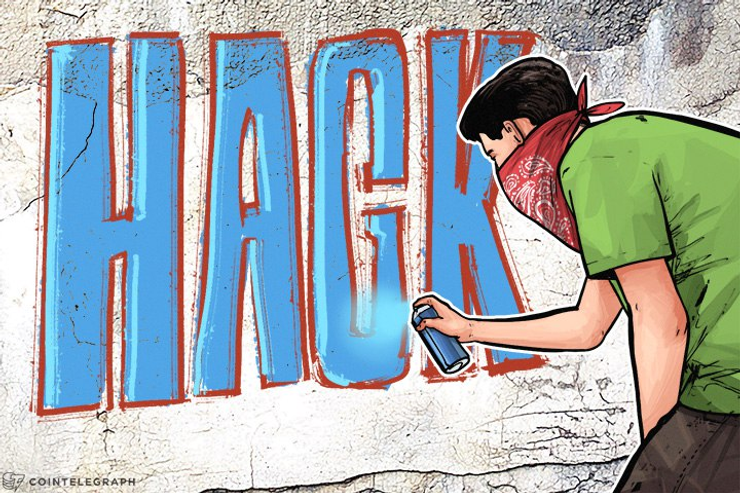 For more than 24 hours, Binance, the world’s largest cryptocurrency exchange, was down due to a server issue on Feb. 7. On Feb. 9, Binance resumed trading after successfully rebooting its server.

John McAfee, a security expert and a well-known public figure in the cryptocurrency space, continued to fuel controversy around Binance and rumors of hacking attacks, showing screenshots that circulated on various social media platforms.

“I received dozens similar from a variety of sources. I'm not saying there was a hack. I'm merely asking for clarification. If a hack did happen and we are not immediately pursuing it, then the chances of recovery go to zero within 24 hours,” McAfee stated.

Not trying to spread FUD, but I have received dozens of reports like this one. I'm just trying to understand. As a security researcher, I know that potential hacks are far more easy to solve if investigated immediately. Days later magnifies the task by orders of manitude. pic.twitter.com/u1PL9Z4tGf

In response to McAfee’s statement, which referenced a photoshopped image of the Binance website, the company’s CEO Changpeng Zhao stated:

But you are spreading fud. We will prove you wrong. https://t.co/QTuK6t2ZS3

Immediately after McAfee released several statements on the issue, the Binance team along with its CEO Changpeng Zhao refuted the rumors, stating that Binance was not hacked. Binance went as far as to transfer funds from its cold wallet to hot wallet to show that the exchange was not hacked.

The Binance team also encouraged McAfee not to spread false information and provided evidence that funds on the exchange are safe by publicly showing the cryptocurrency wallet addresses of the exchange.

Blockchain thankfully provides a public ledger that can disprove any FUD.
If you would like to check for yourself, our wallet addresses are: 1NDyJtNTjmwk5xPNhjgAMu4HDHigtobu1s
0x3f5ce5fbfe3e9af3971dd833d26ba9b5c936f0be

Here you can see we have clearly not been compromised.

Zhao added that the exchange did not experience a hack, but an issue with its server and the team focused on recovering its data to enable trading.

Unfortunately, we will have to focus on restoring our system so that Mr. Mcafee can use our system to trade ASAP. Servicing our users is always the highest priority. Every Binancian is as important as Mr. Mcafee to us. We appreciate their patience and strong support. https://t.co/iZ4rlvon0t

The difference between a hacking attack and a minor server issue is that with security breaches, anyone can verify the movement of absurdly large amounts of cryptocurrencies from the cryptocurrency exchange’s wallets to external wallets, as seen in the case of Coincheck.

Hours before the Coincheck team admitted to a hacking attack, many members of the cryptocurrency community released evidence that hundreds of millions of dollars worth of NEM were moved from the wallet of Coincheck to external wallets.

Thus, if there is no evidence that large sums of funds in cryptocurrencies are transferred from the wallets of a cryptocurrency exchange to external wallets, it is irresponsible to suggest the possibility of a hacking attack.

On Feb. 11, Binance CEO Changpeng Zhao released a personal statement on the recent Binance server issue and the actions of McAfee.

“The real helper was Mr. Mcafee, posting an obviously fake image about us being hacked. Everyone pitched in to help defend us. He united the community for us, and rallied such support, during a time when we needed it the most. Sometimes, things that look negative are actually positive.”