The owner of an Italian crypto exchange asked for reportedly stolen coin Nano’s ledger to be “altered”, according to altcoin staff. 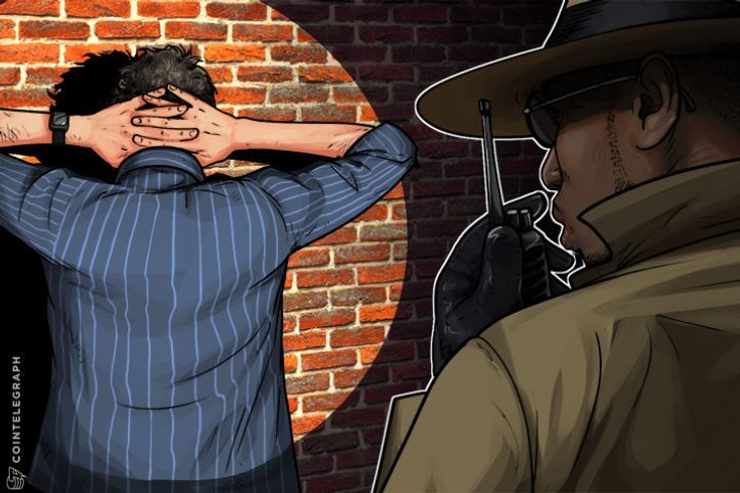 Suspicion is growing around Italian cryptocurrency exchange BitGrail after its owner seemingly asked for a coin’s ledger to be changed after the exchange reported funds were missing Thursday, Feb 8.

BitGrail, a lesser-known exchange in the cryptocurrency space, reportedly suffered losses of one of its hosted tokens, Nano (formerly known as Raiblocks), subsequently freezing trading. In a note on their website posted Feb. 9, the exchange stated that 17 million Nano had been stolen in the hack, an amount worth about $187 million at the time the losses were discovered.

XRB withdrawals will be enabled again as soon as possible. Funds are safe, users still have access to them.
Withdrawals that were pending since before this maintenance should have been completed.
Reminder: withdrawals for other coins are available.
Thank you for understanding.

Feb. 9, a day after they were informed of the hack, Nano developers provided an official comment showing that BitGrail’s owner and operator Francesco “The Bomber” Firano had asked for the altcoin’s ledger to be altered.

“...Firano informed us of missing funds from BitGrail’s wallet. An option suggested by Firano was to modify the ledger in order to cover his losses — which is not possible, nor is it a direction we would ever pursue,” Nano wrote in a Medium post.

Nano promptly dropped almost 20% across exchanges in the past two days, while updates from BitGrail on social media have yet to appear, except for a tweet Feb. 8 saying Nano (XRB) markets were “currently unavailable”.

However, a Twitter user named Francesco the Bomber, allegedly Firano, posted a string of tweets about the hack, the most recent of which referenced “unfounded accusations...by the dev team”, likely a response to Nano’s post on Medium.

The reputation of both Firano and BitGrail currently appears shaky, Nano continuing it considered his behavior “misleading.”

“We now have sufficient reason to believe that Firano has been misleading the Nano Core Team and the community regarding the solvency of the BitGrail exchange for a significant period of time,” the  Nano post continues.

On Twitter, cryptocurrency industry commentators reacted cautiously, one likening Firano’s request to what happened in the DAO hack in June, 2016, after which Ethereum was hard-forked to refund users.

Nano noted that even if Firano’s request were accepted, changing transaction history was “not possible”.