Bitcoin commentators are wondering what has caused the number of outputs to stop growing for the first time since 2015. 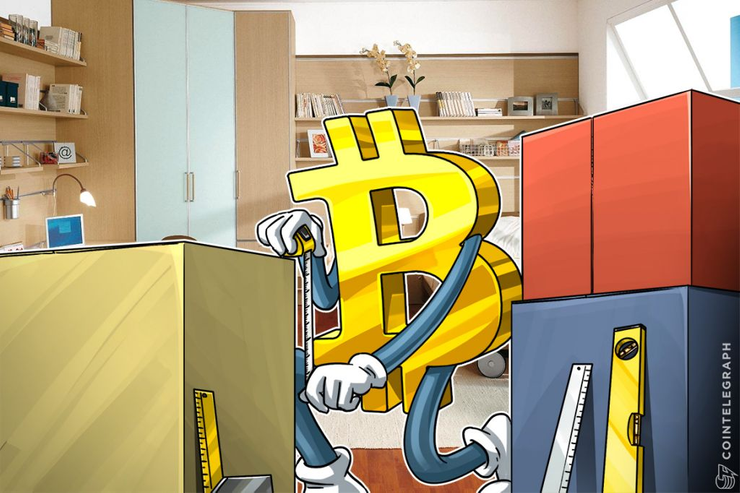 Data from Blockchain uploaded to Reddit Sunday shows the number of such outputs - each representing a sent transaction - leveling off after almost two years of consistent growth.

“Bitcoin has no new users?” a user highlighting the statistics queried.

The slowdown comes amid several changes in Bitcoin network behavior which have in fact served to help existing users.

Bitcoin’s mempool - the size of unconfirmed transactions - has decreased dramatically in June. Transactions have thus become both faster and much cheaper, calming previous rampant complaints that Bitcoin was too expensive to use.

“Even so, the UTXO set size should have continued to increase at the same rate as two months ago.”

Other users meanwhile suggested a combination of high fees, new users waiting for the results of a potential Bitcoin hard fork and the newfound appeal of altcoins as possible reasons for the phenomenon.