Bitcoin Users Would Pay Up To $100 Fees: Adam Back, Bruce Fenton

Adam Back has said Bitcoin could attract $100 transaction fees that users would be happy to pay. 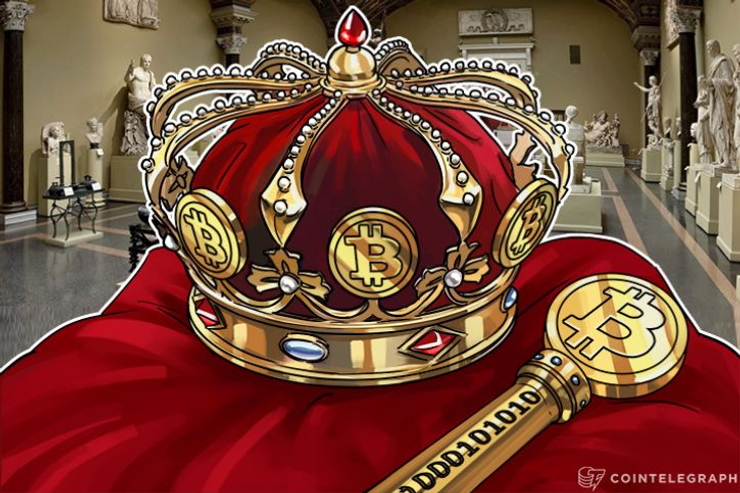 Blockstream developer and Hashcash creator Adam Back has said he would pay $100 Bitcoin transaction fees, and “bets” users would too.

In a Twitter post, Back responded to a similar assumption by ex-Bitcoin Foundation Executive Director Bruce Fenton, who considered users “would be willing” to pay $20 fees.

i bet they'd pay $100/tx for digital gold, and mid-sized international remittance, I would. still be really good if fees were much lower. https://t.co/YDn4cRr8rw

Both added that lower fees would be “good” and “preferable” respectively.

Coinbase has come in for specific criticism, with multiple reports of higher fees for using the wallet and exchange service compared to others on the market, often with noticeable advantages.

While some said $100 per transaction would not be accepted by users of a decentralized apparatus, entrepreneur Alan Silbert appeared to agree, responding that the security element of Bitcoin would see investors pay the price for peace of mind.

Not saying I want $100 txs, but you are wrong. People will pay for the security in Bitcoin if using as store of value.

Silbert added too that he “did not want to see” such high fees.

Elsewhere, the vat of unprocessed Bitcoin transactions known as the mempool has been steadily decreasing in size so far this month, coming down from highs at the end of May.