Government actions against Bitcoin increase awareness of it and lead people to wonder why the powers feel so threatened by it, but the cat is already out of the bag. 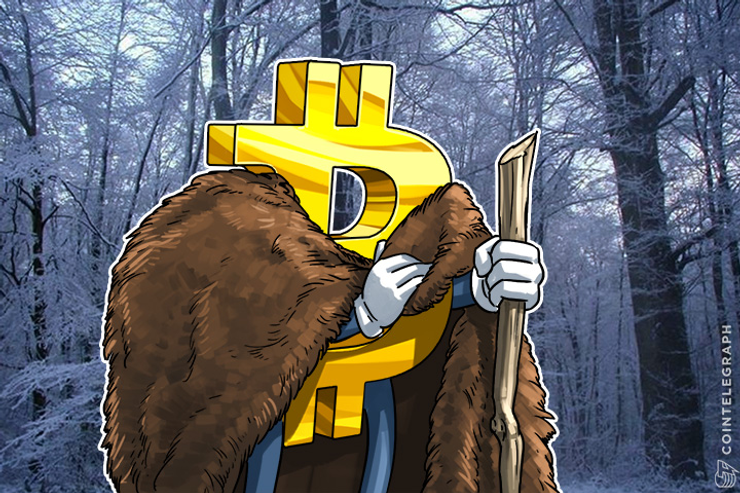 Recently there has been a number of global regulatory actions towards Bitcoin, governments have issued warnings, policies and legislation that could be seen as efforts to slow down Bitcoin.

Ironically, developments have seen the cryptocurrency increase in market price and trade volumes, as Bitcoin price climbed above gold on March 2.

Some see the interventions as deliberate efforts to hinder the development of Bitcoin but others appreciate the same events as necessary towards the proper mainstream adoption of the cryptocurrency.

“While several regulatory developments are being deemed as a negative towards Bitcoin, there have been just as many positive developments in the space. Recently, the Philippines moved to officially recognize Bitcoin as a payment method, looking to bring in regulation and create a legal framework for end users to safely operate within. Similar types of overt recognition of Bitcoin have recently begun taking place in Japan and the UAE as well.”

The fear of the unknown

President of Bitwage, Jonathan Chester tells Cointelegraph that people are afraid that those government warnings will end up in an all-out ban the technology, noting Russia and China as typical examples.

Chester explains that while an obvious result is that media will focus on the government action instead of the Bitcoin price during this time period, acting as a deterrent to new users, there is another effect. He describes this effect as the uncertainty for businesses.

“I personally know of a Russian company that shut down its doors due to the government uncertainty.”

He notes that uncertainty does not only hold back adoption, it also stifles innovation, explaining that Bitcoin is a global technology that is resistant to geopolitical manipulation, as we have seen by the reduced effects the PBOC announcements have had on the price. This means that while innovation is stifled in one part of the planet, it flourishes elsewhere, such as in the United States or Japan. In places like Latin America and Africa, where there is a strong need for a store of value that is not easily manipulated by government, an outright ban of the technology will just force the currency into black markets. Many countries in such places already have black markets for the US dollar, so this would not be a new concept in these parts of the world.

“If governments ban the technology, it moves underground for use in black markets. However, if the government chooses to work with the technologies and the pioneers building on top of the technology, they will likely reap the benefits of a stronger economic system. This is because people will have more money to spend, instead of worrying about how to send, receive or even store their money. Thus, more commerce and more taxes.”