APR 8 DIGEST: Bitcoin Regulation ‘Not Worth the Cost,’ US Presidential Candidate Accepts BTC 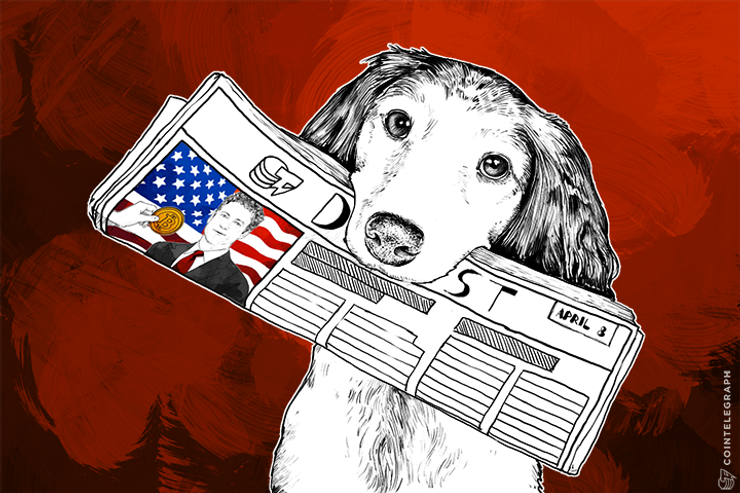 Bitcoin Regulation Not Worth the Cost, Says Australian Central Bank

The Reserve Bank of Australia issued a statement on Tuesday, indicating that it was not in favor of regulating digital currencies at the time being.

"Digital currencies represent an interesting development in the payments and financial system landscape. [...] The Bank's judgment is that the current very limited use of digital currencies means that they do not raise any significant concerns with respect to competition, efficiency or risk to the financial system. Accordingly, it is currently unlikely that any benefits of regulation would outweigh the potential costs."

Rand Paul, a US senator from Kentucky, officially announced on Tuesday his bid for the 2016 Republican presidential nomination. The senator is the first presidential candidate to accept donations in bitcoin.

"I've been fascinated by the concept of it, but I never would have purchased it myself. I'm just a little bit skeptical," Paul said in an interview conducted last year, according to a <a href="http://www.bloomberg.com/politics/arti