Bitcoin users in Japan can now pay their electric bills with their favourite cryptocurrency and save money as well. 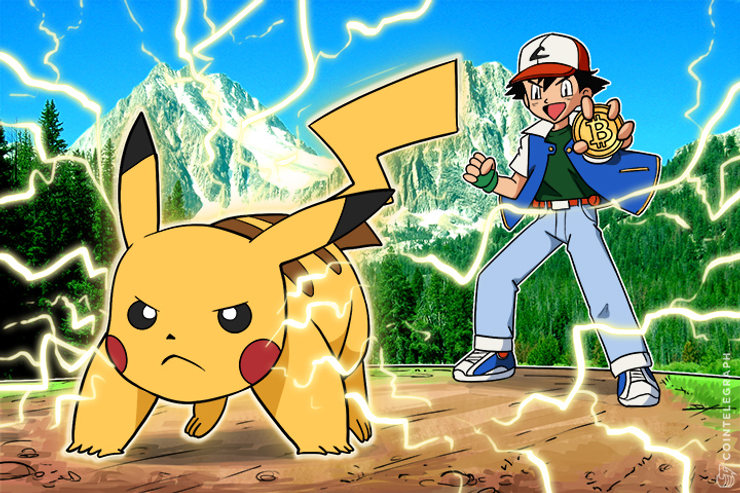 Bitcoin users in Japan can now pay their electric bills with their favourite cryptocurrency and save money as well.

The mainstream acceptance of Bitcoin is growing with time and in Japan, where Bitcoin has official currency status, Bitcoin has just taken another great leap. ResuPress Inc. the company which operates Coincheck, a Bitcoin payment service, has partnered with Mitsuwa Industry Co. Ltd to allow Japanese users to pay utility bills with Bitcoin.

Coincheck Denki (electricity) will be launching in November 2016 and will enable users to pay electric bills with Bitcoin.

Heavy Bitcoin users to save 4-6% on electric bill

Coincheck Denki has two plans on offer for customers. One plan is for light users and the other for heavy users.

We talked to Kagayaki Kawabata, the Business Development Lead at Coincheck about how they plan to classify users.

“Light users are people who are not still familiar with Bitcoin. With the light user plan, a customer will pay bills with traditional payment methods but will earn Bitcoins every time they make a payment. Heavy users are users who already know about Bitcoins and use Bitcoin as a occasional payment already. With the heavy user plan, people can pay bills with Bitcoin and save 4%~6%.”

Service will roll out in phases

The supplier of Coincheck Denki, E-net Systems, has partnered with Marubeni Power Retail Corporation which has power plants in 17 Japanese locations and a background of operating electrical businesses in more than 22 nations.

We asked about where in Japan the Coincheck Denki service will be available and learnt from Kagayaki Kawabata that currently it will only be in the Kanto, Kansai and Chibu regions. It is noteworthy that Kanto and Kansai are the major centers of population in Japan and include key cities like Tokyo and Osaka.

Potential user base can expand

One of the key questions of interest is actually who will use this service and why? In Japan there is a culture of high cash usage and people often pay bills at convenience stores rather than doing so online or by other means.

However Kagayaki Kawabata exudes confidence that there is a potential for the user base to increase.

“We are planning to attain 10,000 users in the first year. Considering there are more than 35,000 users just in Coincheck, we believe this number is achievable. Also, there was a demand from expats in Japan wishing to pay their  utility bills with Bitcoin.”

While it will now soon be possible to pay your electric bill with Bitcoin in Japan, there is hope that in the future Bitcoin users will be also be able to pay their gas, water and mobile bills using the cryptocurrency.

This is great news as it showcases that Bitcoin is as good, if not better, than using conventional cash and also that if mainstream companies want they can give people the choice to use a payment method of their choosing.

Hopefully, very soon you will be able to pay your utility bills with Bitcoins in the country where you live as well.