Washington inadvertently gave a big boost to the very currency they are concerned with. 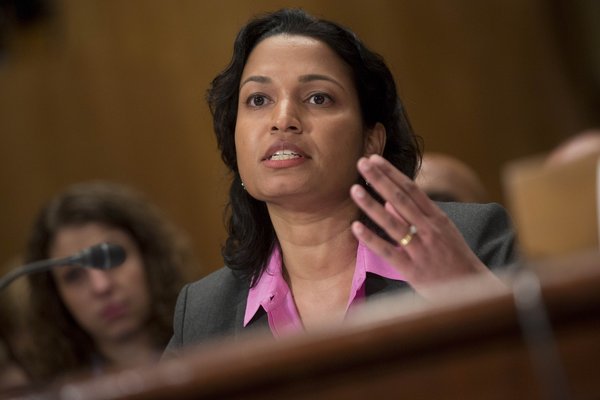 Washington inadvertently gave a big boost to the very currency they are concerned with.

After the first of two Senate hearings concluded on November 18, Bitcoin began trading at highs above the $750 mark. This come, however, after the value dipped to $600 at the beginning of the hearing.

Two phrases seemed to be investors’ big takeaways from this hearing. First, the committee acknowledged Bitcoin as a “legal means of exchange.” Washington up until then hadn’t been so forthcoming with its thoughts on the currency.

Second, Acting Assistant Attorney General Mythili Raman said, “We all recognize that virtual currencies, in and of themselves, are not illegal.”

Maybe it is not a stamp of approval, but it’s close enough for now. Many in the Bitcoin community are seeking legitimacy from governments, banks and major industry players, as wider acceptance, it is believed, will add value to the currency both intrinsically and as a platform.

Barry Silbert, of the Bitcoin Investment Trust, which holds about 53,000 Bitcoins, said that the government is being careful to be thoughtful and balanced in its approach to digital currencies and their regulation.

This is also finally some good news for a country that has seen many of its homegrown innovations in the industry sent overseas due to unintentionally stifling regulations.

One big concern Washington has deals with crime. Specifically, how can it combat any drug running, money laundering and terrorism financed by a decentralized and unregulated currency? There may simply exist some incompatibility between nations and Bitcoins.

Interestingly enough, all this government interest has shone a spotlight on Bitcoin, as well as other digital currencies, and this might be driving awareness and inflating the value.

"If investors feel that Bitcoin is truly legitimate but foresee supply constraints due to exchanges closing or new regulations hitting the market, there is a sense of urgency developing to obtain bitcoins now, ‘while you can,’" said Christopher Vecchio, an analyst at DailyFX.

Silbert, whose fund launched in September, remains bullish about the long-term prospects for Bitcoin. He said that while the quick price moves make people uncomfortable at first, each bubble’s bust finds a new price floor.

The message seemed to be “one step at a time.”

Occasionally, though, giant leaps may occur.