The CEO of BTCC, a major Chinese Bitcoin exchange, has said that he hopes the digital currency gets regulated in order to stabilize the monetary system and slow its volatile swings up and down. 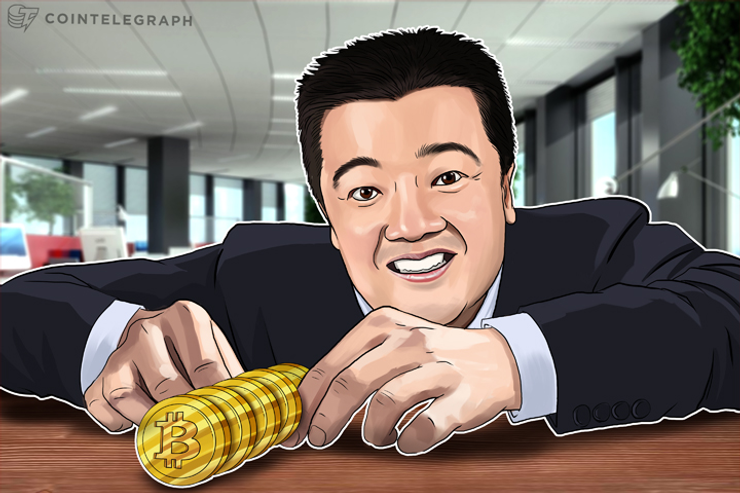 The CEO of BTCC, a major Chinese Bitcoin exchange, has said that he hopes the digital currency gets regulated in order to stabilize the monetary system and slow its volatile swings up and down.

"I think regulation is much needed for this new asset class because otherwise, it'll run amok from society," Lee told CNBC.

In the original white paper, Bitcoin boasted of its decentralized nature and how it was a currency that was under no one's thumb, especially not banks and governments. However, as the digital currency has exploded into the mainstream, picking up huge adoption, Lee believes its longevity and further growth rests in being regulated.

It is this rapid growth that is causing issues in further expansion believes Lee. Cryptocurrencies, especially those like Bitcoin and Ethereum, which have huge market caps and have experienced unprecedented growth could spiral out of control.

There are signs already of a system under pressure as Ethereum experienced a flash crash in June where the price bottomed out to 10 cents after sitting around $319. It rebounded, but since then has been down from that initial peak.

Bitcoin price has been predicted to reach $11,000 per coin by 2020, by Lee himself, and it is this prediction that makes the exchange boss hope that regulations can come to support, rather than snuff out the innovative and emerging technology.

“The challenge is how to craft the rules around this new technology," he said at the Rise conference in Hong Kong:

"I think it's taking the lawmakers and regulators some time to wrap their minds around it, and to come up with the appropriate rules and laws to govern companies, how we do business, to govern individuals and how people conduct business online."

Indeed, recently different nations have been feeling out how to regulate the currency. Places such as China and Russia started their approach to digital currency with a hardline but have softened somewhat.

China halted the withdrawal of fiat currency from exchanges earlier this year for about a month before finally lifting that order and letting the Bitcoin market flow again in the country. But it is the very nature of Bitcoin that is the stumbling block as China is still trying to define what Bitcoin is before regulating it.

Other places such as Switzerland have taken a very light approach to regulating digital currencies, lumping them into the protective bubble of fintech companies as they would rather look to entice companies to explore options within their borders.

Startups in the Bitcoin business are exempt from many banking regulations in Switzerland as they grow in these ‘sandbox’ environments.