The Shenzhen Stock Exchange halted trading of a company that recently announced the launch of a Blockchain project.

A Chinese State stock exchange halted trading of a company suspected of manipulating its stock price through a Blockchain project announcement. 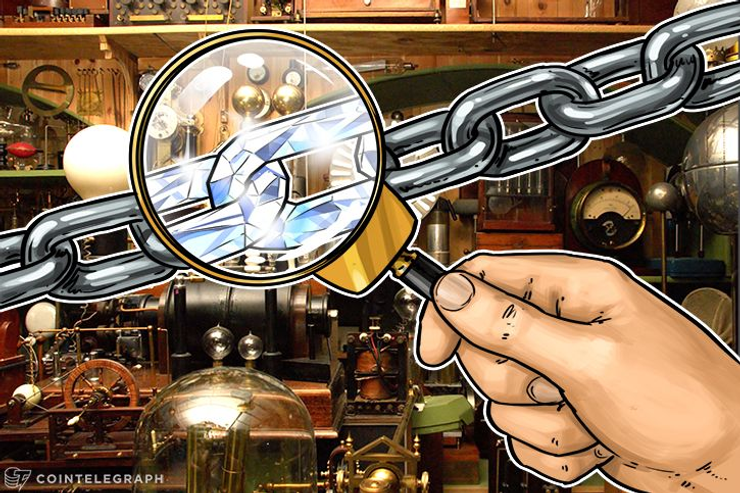 On Tuesday, March 20, SZSE issued a letter ordering healthcare device manufacturer Lifesense to disclose information on its plans to launch a “Blockchain laboratory.” The move followed Lifesense’s announcement of the project on March 19, which made the company’s share price spike by 10 percent, catching the attention of the stock exchange when the price hit the SZSE’s daily limit.

SZSE temporarily suspended Lifesence’s stock trading and required the company to provide details explaining the relevance of Blockchain technology to the company’s activity, the project’s annual plans for the next three years, and the amount of Lifesense’s funding shares. SZSE ordered Lifesense to answer by March 23, according to the letter.

In January, SZSE issued a warning that it will closely observe companies using the popularity of Blockchain to boost their stock prices. According to China Money Network, SZSE has investigated more than 20 listed companies over specious claims about Blockchain technology.

Previously, Cointelegraph reported on companies using the word ‘Blockchain’ in the US to boost share prices via the hype surrounding the new technology. In January, the US Securities and Exchange Commission (SEC) announced increased scrutiny of US companies who change their name to include the word “Blockchain” to make it is down so legitimately. In February, the SEC suspended trading in three companies that issued statements about acquiring “Blockchain technology-related assets.”