China’s state-run TV channel has aired an advertisement for a Chinese translation of the classic book “Mastering Bitcoin” that removes Bitcoin from its title.

6314 Total views
241 Total shares
Listen to article
0:00
News
Own this piece of history

A renowned primer on the foundations of the crypto revolution, “Mastering Bitcoin” was first published in 2015, and re-released in a 2nd edition in 2017.

In the Mandarin translation, the title has been altered to exclude any reference to the cryptocurrency Bitcoin (BTC), and reads approximately "Blockchain: the Road to the Digitization of Assets."

However, in a curious twist, the original English title remains visible on the cover alongside its edited Mandarin version. However, both Cointelegraph’s Chinese sources and local media have stated that the contents of the book, including the first page with its opening chapter title, “What is Bitcoin?,” remain intact.

Antonopolous himself has tweeted remarks that confirm the content has been preserved, offering a positive response Oct. 25:

“How cool is this: "Mastering Bitcoin 1Ed", on Chinese national TV. Even with a slightly sanitized title (no mention of Bitcoin), the content is the same. Hoping to visiting China next year. Maybe this brings more opportunities and conference invitations.” 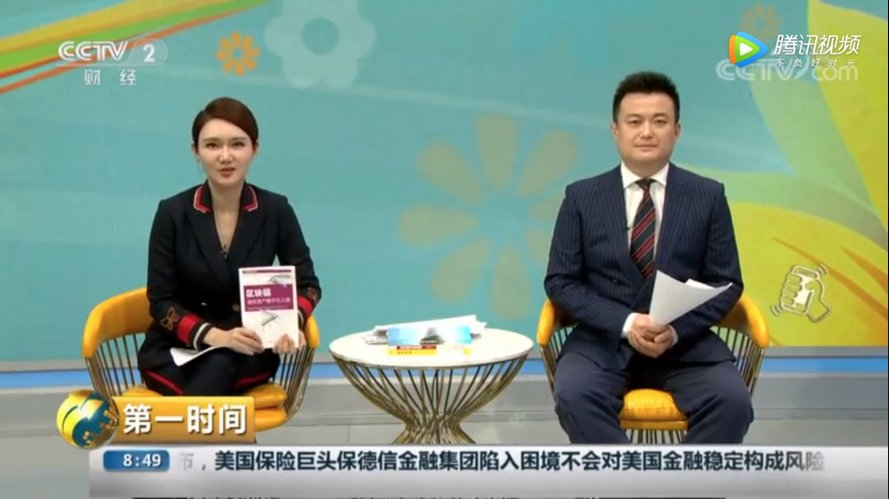 While the strategy to diminish the prominence of the coin in the book’s title appears congruous with China’s hardline stance against decentralized cryptocurrencies, the residual inclusion of the original English and choice to preserve the substance of the text was differently interpreted by community commentators.

One argued against Antonopoulos’ gloss of “sanitized,” as being too mild, while others heralded the mainstream exposure and translated edition as a positive endorsement of innovation.

Since 2013, Bitcoin has not been recognized as legal tender in China, and financial institutions have been prohibited from crypto dealings. China’s historic Sept. 2017 ban on crypto exchanges and Initial Coin Offerings (ICOs) was followed by increasingly stringent restrictions throughout 2018, with a further bout of anti-crypto measures both online and offline introduced this summer.

Nonetheless, as the editorial choice to amend Antonopolous’ title reflects, the country has been pursuing a long-term vision of blockchain integration, spearheaded by its central bank, and was reported to have filed more blockchain tech patents than any other in 2017.

Just this week, a Chinese arbitration court ruled to affirm that Bitcoin and other cryptos are legally protected as property, and can thus be privately held and transferred.