Two of China's biggest bitcoin exchanges - BTCChina and Huobi - have voiced concerns over Bitcoin Core developer Gavin Andresen's proposal to raise the block size limit to 20 megabytes by next year.

1819 Total views
Own this piece of history

Speaking to Cointelegraph, both BTCChina as well as Huobi indicated that they believe any increase in Bitcoin's block size limit should be approached conservatively. While both exchanges recognize that the current one megabyte block size limit is probably too small for Bitcoin to reach mainstream adoption, they are skeptical of Andresen's proposal.

BTCChina and Huobi shared concerns that a jump to 20 megabytes might be too big, while suggesting that a more sustainable long term solution should be sought after.

BTCChina, which apart from an exchange also runs one of the biggest Bitcoin mining pools in the world, and additionally serves as a bitcoin wallet service, echoed concerns over raising the block size limit as previously articulated by several prominent Bitcoin Core developers and members of the Bitcoin community. More specifically, the exchange indicated that an increased block size limit might lead to a less secure Bitcoin network.

While emphasizing that he has great respect for Andresen and his work for the Bitcoin community, BTCChina's director of engineering Mikael Wang explained:

“An increase in block size to 20 megabyte would increase operating costs for miners and likely negatively impact the block orphan rates. Higher costs would be propagated to miners and then we may face a scenario where miners cannot run their operations profitably, causing some miners to cease operations. Fewer miners would lead to a decrease in the hash rate, thereby increasing the risk of 51% attacks on the network. ”

Huobi, which also operates BTC/USD exchange BitYes as well as futures market exchange BitVC, hosts the Chinese multi-sig wallet Quickwallet and runs the mining project Digcoin, shared similar concerns. Additionally, it worries about a lack of economic incentives if the block size limit is raised too much.

“Increasing the block size will cause more mining costs because of the need to increase bandwidth in order to avoid orphaned blocks, and the reduction of short-term trading fees could result in opposition from miners and mining pools.”

Specifically referring to China, moreover, both Wang and Mo emphasized that any adjustment to the Bitcoin protocol should be considered from an international perspective. Given the significant chunk of the Bitcoin ecosystem that is located in the Asian powerhouse, both exchanges implied that the importance of Chinese Bitcoin infrastructure should not be glossed over.

“A decentralized system serves for users all over the world to eliminate racial and cultural discrimination, and needs a democratic mechanism to operate and to avoid that disputes are thrown into the Bitcoin community directly and rudely. We hope it will be possible to figure out a convincing and robust solution, for which it is very necessary to listen to a wide range of voices and opinions.”

“A very large block size would be problematic for miners because the network bandwidth between China, where the majority of mining is done, and rest of the world is heavily restricted. Important proposals like these need to factor in all of the nuances of the global landscape.”

Both Chinese exchanges did indicate, however, that the block size limit of one megabyte is presumably too small in the long run. BTCChina and Huobi agree that a solution should be sought after, which would probably include some increase of the block size limit. Wang and Mo both believe a compromise should be possible, while more durable solutions for the block size issue will be required eventually.

“We believe in a gradual increase of the block size limit along with a hard upper limit to prevent misuse,“ Wang told Cointelegraph.” The success of Bitcoin relies heavily on the stability and robustness of the network. As many have already suggested, a compromise with a smaller block size of four megabytes sounds quite reasonable.”

This sentiment was echoed by Mo:

“The proposed increase of the maximum block size cannot fundamentally solve the issue; 20 megabyte blocks can also become a bottleneck in the future. A neutral and balanced solution is needed, such as an increase of the maximum block size to an intermediate value that guarantees a fluent and smooth transaction over the next year. And it might also be needed to consider the issue from an economical perspective.” “We have a responsibility to ensure the stability of the bitcoin network and also wish to promote this great innovation to the masses. Currently, all of our core nodes are running the official vanilla Bitcoin Core software, and our policy is not to upgrade to any experimental Bitcoin Core forks in production simply due to the unknown risks involved.”

This is of particular significance, because a shift from Bitcoin Core to Bitcoin-Xt would most likely require adoption by a super-majority of exchanges and Bitcoin services to stand a chance of success. Without support from BTCChina – or perhaps both Chinese exchanges – such a super majority seems very unlikely at this time.

Huobi did not comment on the possible adoption of Bitcoin-Xt.

Cointelegraph also reached out to OKCoin and LakeBTC, but received no response.

Update 10:08 GMT: OKCoin has pointed out that they sent out a tweet in support of the block size limit increase in May. 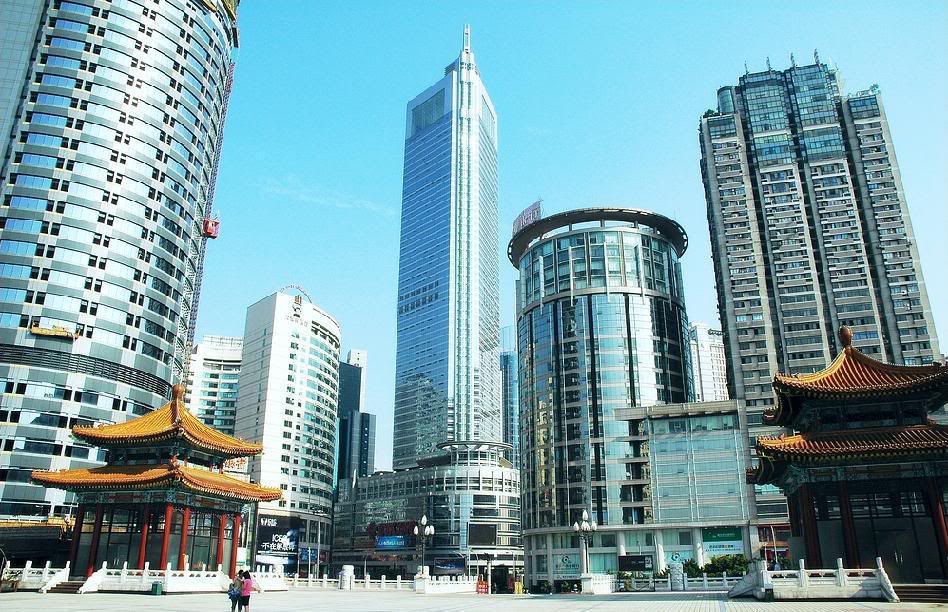