Chinese officials are partnering with Tencent on the formation of a new Blockchain Security Alliance. 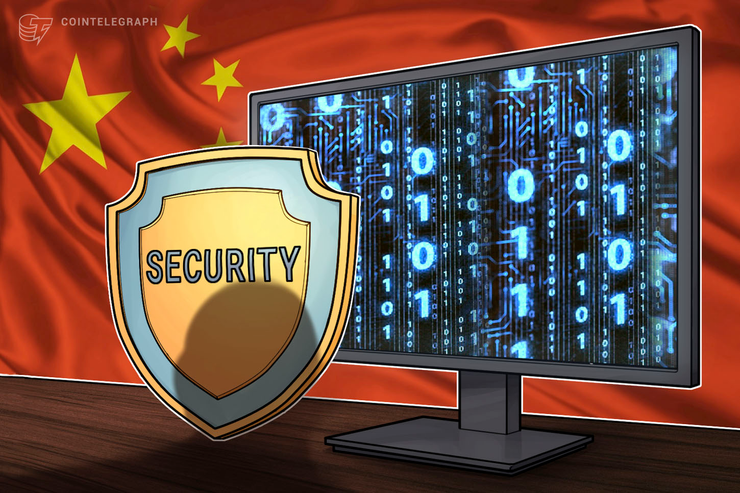 Chinese officials are partnering with tech giant Tencent on the formation of a new China Blockchain Security Alliance, according to a report from state-owned ChinaNews June 21.

Aiming to promote security in the blockchain industry, the new alliance was announced at yesterday’s China Blockchain Security Forum in Beijing, hosted by the government-backed China Technology Market Association (CTMA).

According to ChinaNews, the alliance will consist of Tencent’s security arm, CTMA, the China Blockchain Application Research Center, and 20 other public and private institutions, including government advisory agencies, network security firms and blockchain-related organizations.

It is understood that the alliance will work to establish long-term mechanisms for the secure development of the country’s blockchain ecosystem, as well as working to crack down on illicit activities in the blockchain space, including pyramid schemes and fraud.

As ChinaNews notes, the Beijing conference was held amid the backdrop of a rising number of blockchain and crypto-related crimes in the country, most notably a recent suspected crypto pyramid-scheme alleged to have defrauded over 13,000 investors of ¥86 million ($13 million), leading to four arrests in the northwestern city of Xi’an this April.

As an in-depth Cointelegraph report earlier this month outlined, China is nonetheless placing blockchain at the fore of its technological innovation policy, even as it pursues a severe line against cryptocurrencies.

In the most recent high-profile case, China’s President Xi Jinping included blockchain as an example of a “new generation” of technologies that are accelerating “breakthroughs” in “reconstructing the global innovation map and reshaping the global economic structure.”