City of São Paulo to Use Blockchain Registry for Public Works

The municipal government of São Paulo will use a blockchain registry for public works projects, as the current system can purportedly be opaque and inefficient. 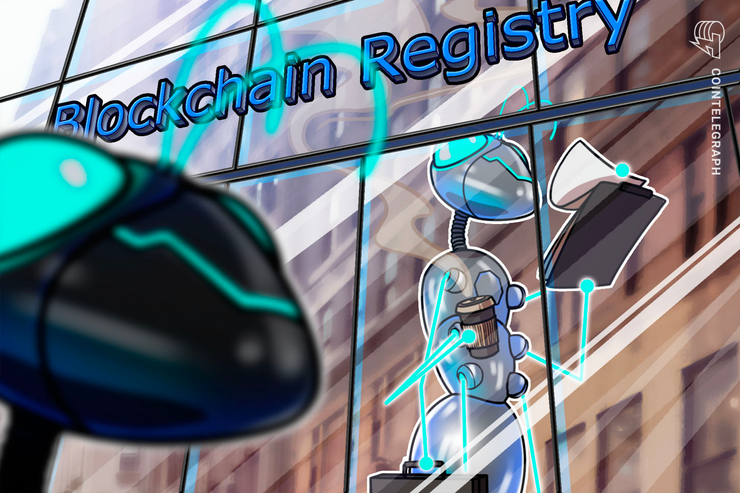 The municipal government of São Paulo, Brazil, is going to use a blockchain registry for its public works projects.

Better transparency after past inefficiencies

The city has decided to implement a blockchain solution for public works after poor conditions forced the closure of several bridges and roads, despite significant public investment in their construction. According to Marcus Granadeiro, president of Construtivo, the platform will improve access to project-relevant data for all stakeholders. He said:

“It is imperative that data from all construction work assets in the city of São Paulo or from ongoing projects be available online to any decision maker. Process and document management takes place in real time from anywhere.”

Granadeiro added that using blockchain technology for public works projects will allow the city to identify the source of problems that may surface years after a project’s completion, as the technology provides an immutable record of all pertinent information.

In Brazil and in other countries, blockchain technology is increasingly implemented by various levels of government to improve transparency and efficiency in public administration. Earlier this summer, the Brazilian federal government began considering a draft bill that requires all units of local public administrations to promote new technologies such as blockchain.

In August, the government of the Indian state of Maharashtra, the second-largest state in the country, began preparing a regulatory sandbox for testing blockchain solutions across various applications. The Maharashtra government aims to apply blockchain technology in supply chains, agricultural marketing, vehicle registration and document management.