The IRS is now faced with a class-action lawsuit that can stop its move to access Bitcoin users’ info on Coinbase. 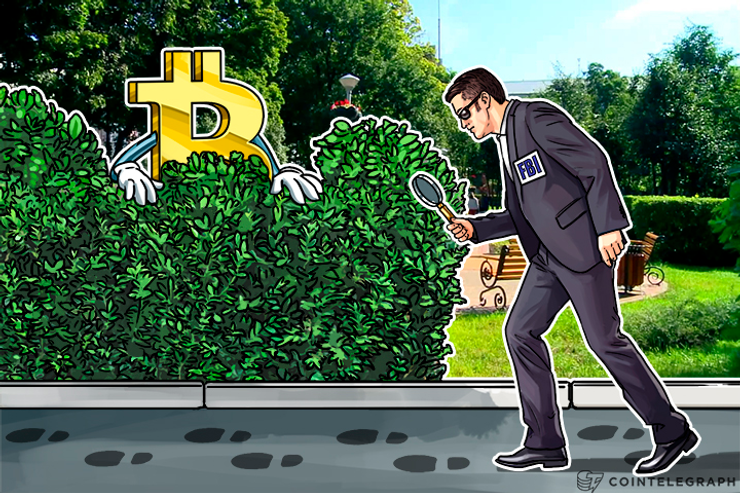 A motion has been filed to block the Internal Revenue Service’s move to access the personal and Bitcoin transactional information of over a mln U.S. based Coinbase customers between 2013 and 2015.

Filed on behalf of Los Angeles attorney Jeffrey K. Berns, the Managing Partner of Berns Weiss LLP, who used Coinbase to buy and sell Bitcoins estimates that over a mln Americans are subject to the John Doe summons issued on Nov. 30, the case was assigned to Judge Jacqueline Scott Corley who granted the IRS summons.

The IRS is called to answer

The summons requires Coinbase, which is America’s largest virtual currency exchange, licensed in 34 states, by the District of Columbia and Puerto Rico to:

“Complete the user profile, the history of changes to user profiles from account inception, complete user preferences, complete user security settings and history including confirmed devices and account activity, complete user payment methods and any other information related to the funding sources for the account,wallet, or vault, regardless of date.”

Berns thinks the summons lacks legitimacy. He notes in a statement:

“There is no legitimate reason to seek these records. Individuals with no taxable events shouldn't be subject to a complete investigation because the IRS doesn’t understand a developing technology.”

According to the filed motion stated to be heard on Jan. 19, 2017, Berns’ move to either squash the John Doe summons ordered to be served upon Coinbase or,  alternatively, for a protective order concerning the IRS Summons to be made “...on the grounds that the IRS has no legitimate purpose in seeking the requested documents from Coinbase concerning its users, enforcement of the IRS Summons would constitute an abuse of process as the IRS does not currently have the ability to enforce compliance with its 2014 virtual currency guidance, and the categories of requested documents are overbroad to the point that the IRS Summons would require the disclosure of a substantial amount of information and documents that are not relevant to the IRS’s stated purpose in issuing the IRS Summons.”

One mln US citizens under threat

The motion seeking the alternative relief of an Order Scheduling an Evidentiary Hearing and Permitting Limited Discovery is made on the ground that Bern has alleged sufficient facts from which the Court can readily question the IRS’s good faith in issuing the IRS Summons.

The motion argues that the summons was not sought by the IRS with respect to any particular investigation and the revenue collector has made no attempt to narrow the information covered by the summons to reflect its stated goal of confirming compliance with the tax laws.

“Instead, based on three isolated incidents and scant other facts, the IRS seeks that Coinbase identifies over one mln American citizens that have transacted in virtual currency and to provide data on every single transaction by those one mln clients over a three-year period.,” the motion states. “The IRS Summons is certainly not what the Supreme Court envisioned. Further, the breadth of the summons, which seeks substantial personal information that is not at all relevant to tax compliance issues, and which could expose these clients to significant risk of having their identity and funds stolen by hackers who have succeeded previously in hacking the federal government, including the IRS numerous times, makes it easy to conclude that the IRS is engaging in abuse of process.”

Hopefully, this lawsuit will stop the IRS from getting taxpayer information for a tax grab from Coinbase which also operates in 32 countries and has expressed its commitment to customer privacy and opposition to government efforts to obtain customer information.